A (Last?) Look at Echo Lake

As rumors persist that Echo Lake in Disney's Hollywood Studios may not last much longer I made a point to take a long, maybe last, look at that part of the park this past March. (A WDW News Today article a month before my trip articulates the most recent rumor before my visit.) 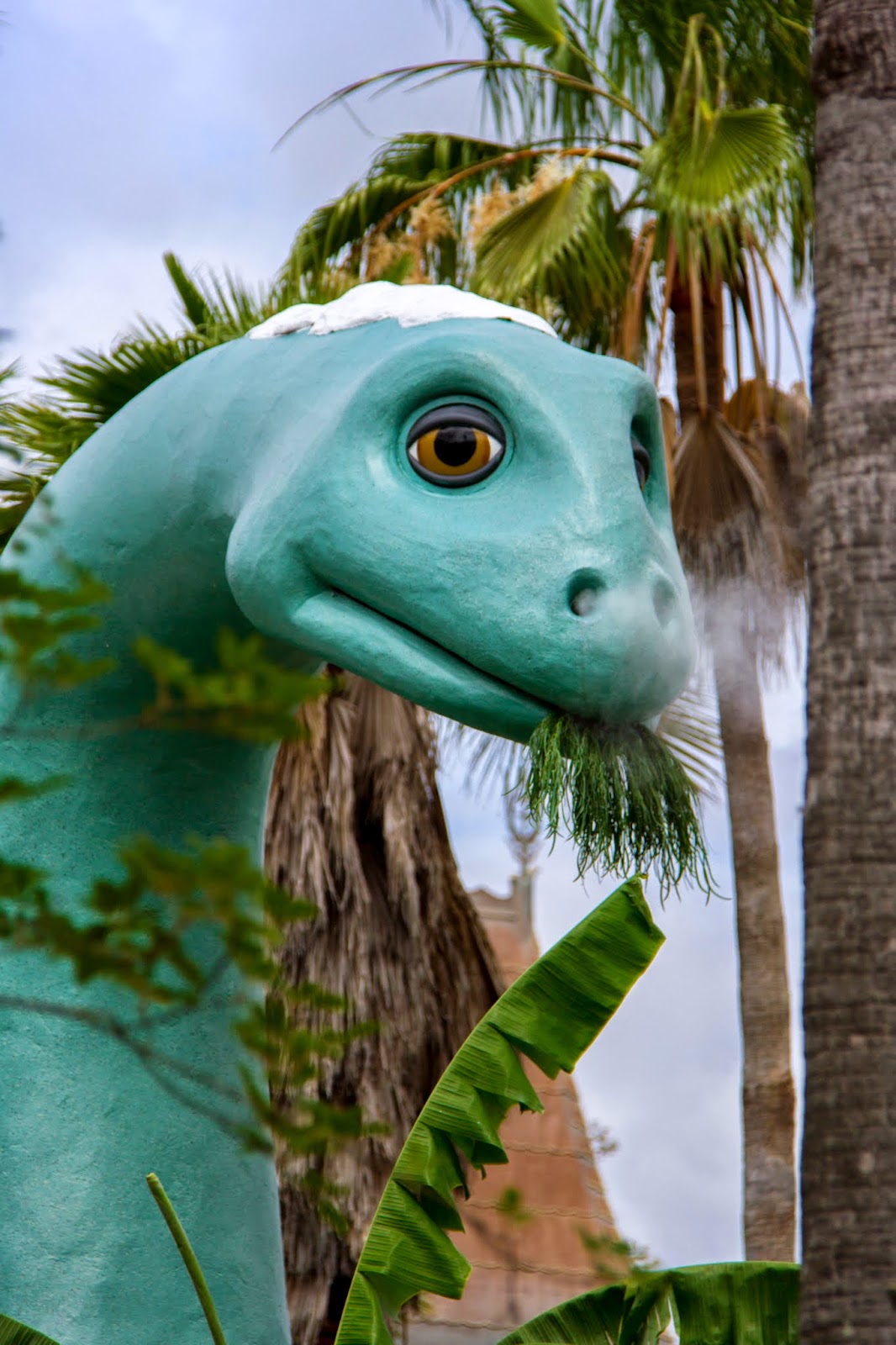 Before we say goodbye, let's have a look at one of the roles Echo Lake played in the history of Disney's Hollywood Studios (and Disney-MGM Studios). Here's a look at a park map from 1989. Take a look at the giant hidden Mickey in the middle. Echo Lake formed one of his ears. 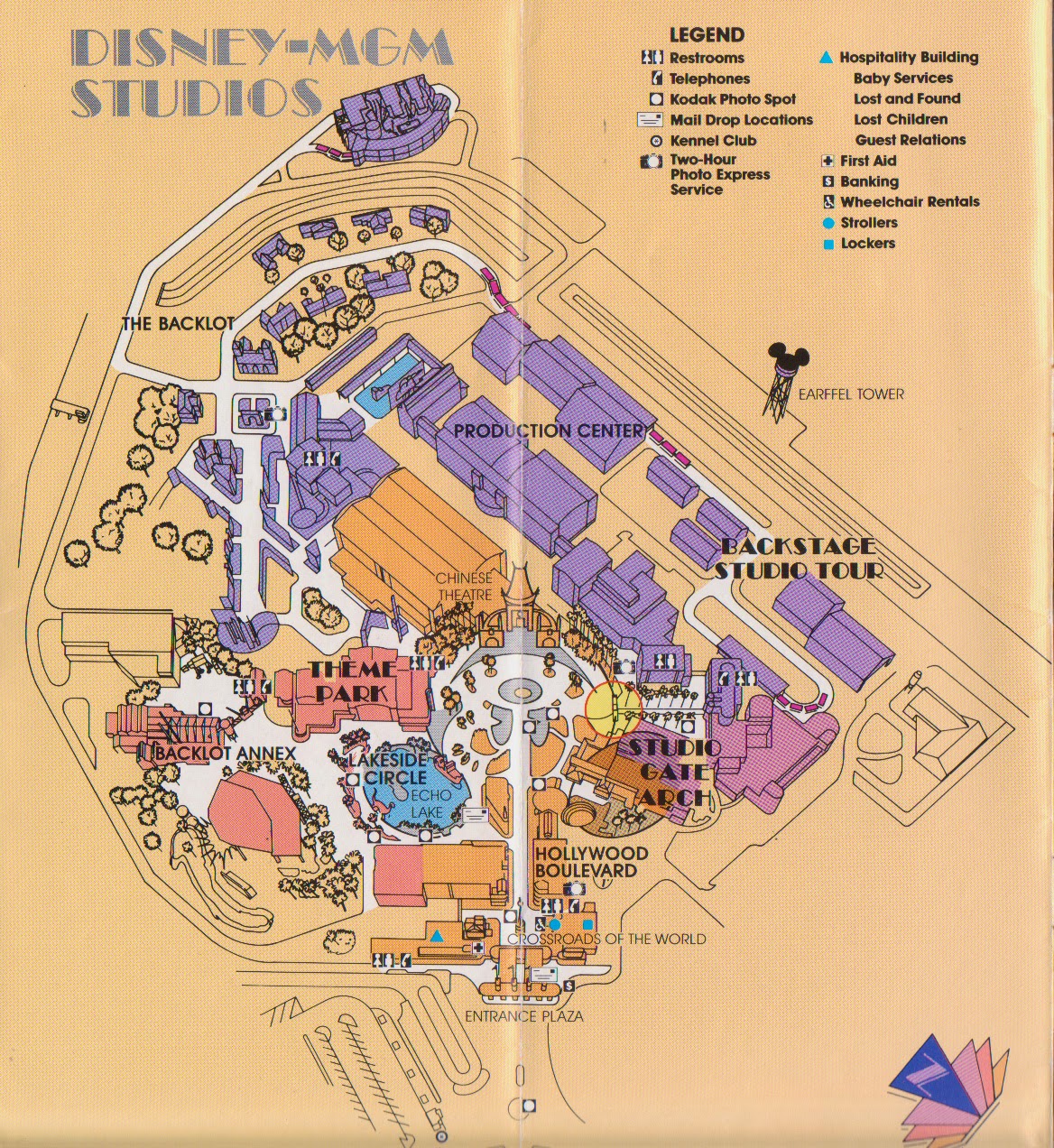 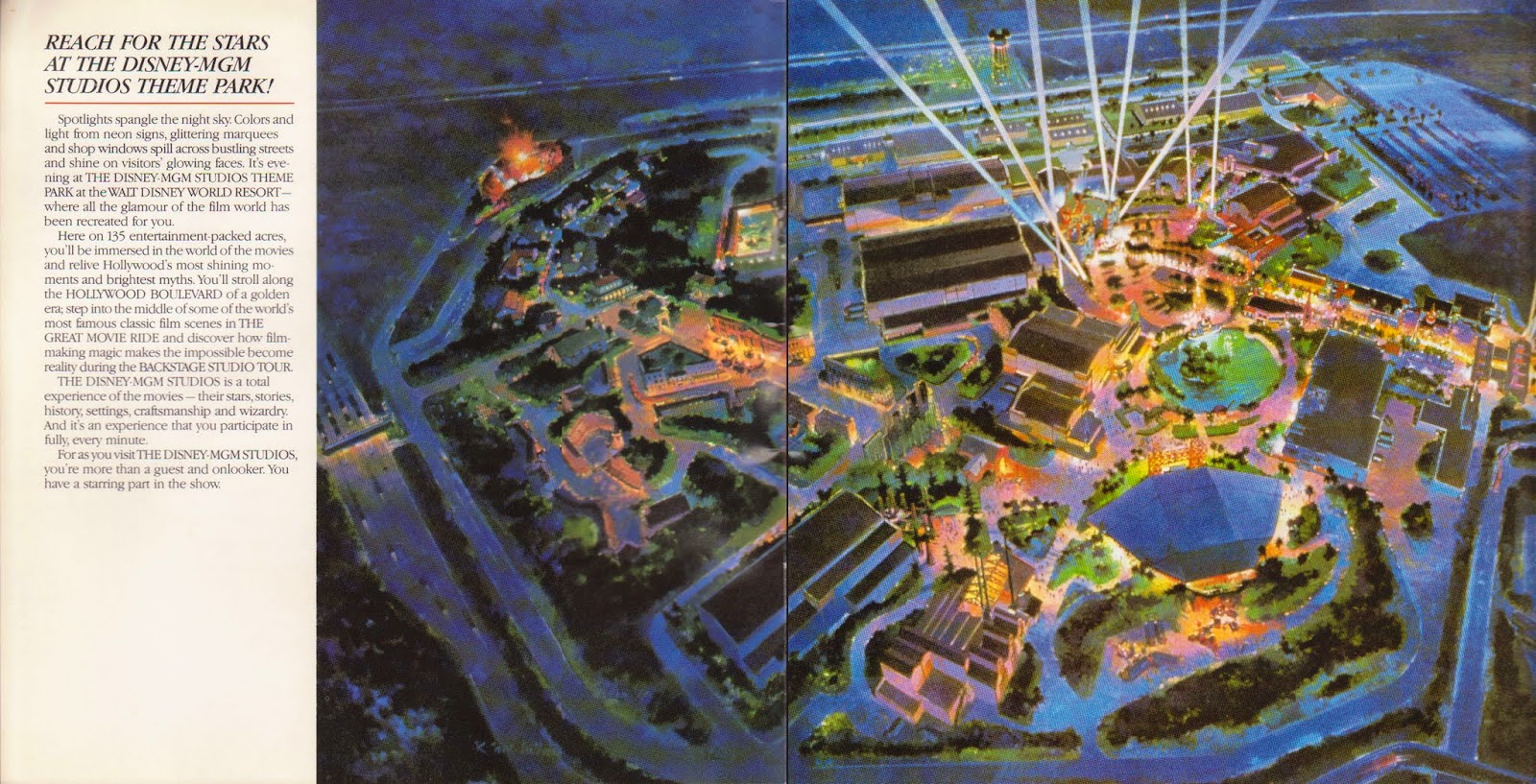 Not sure who Dinosaur Gertie is? Well that's explained here 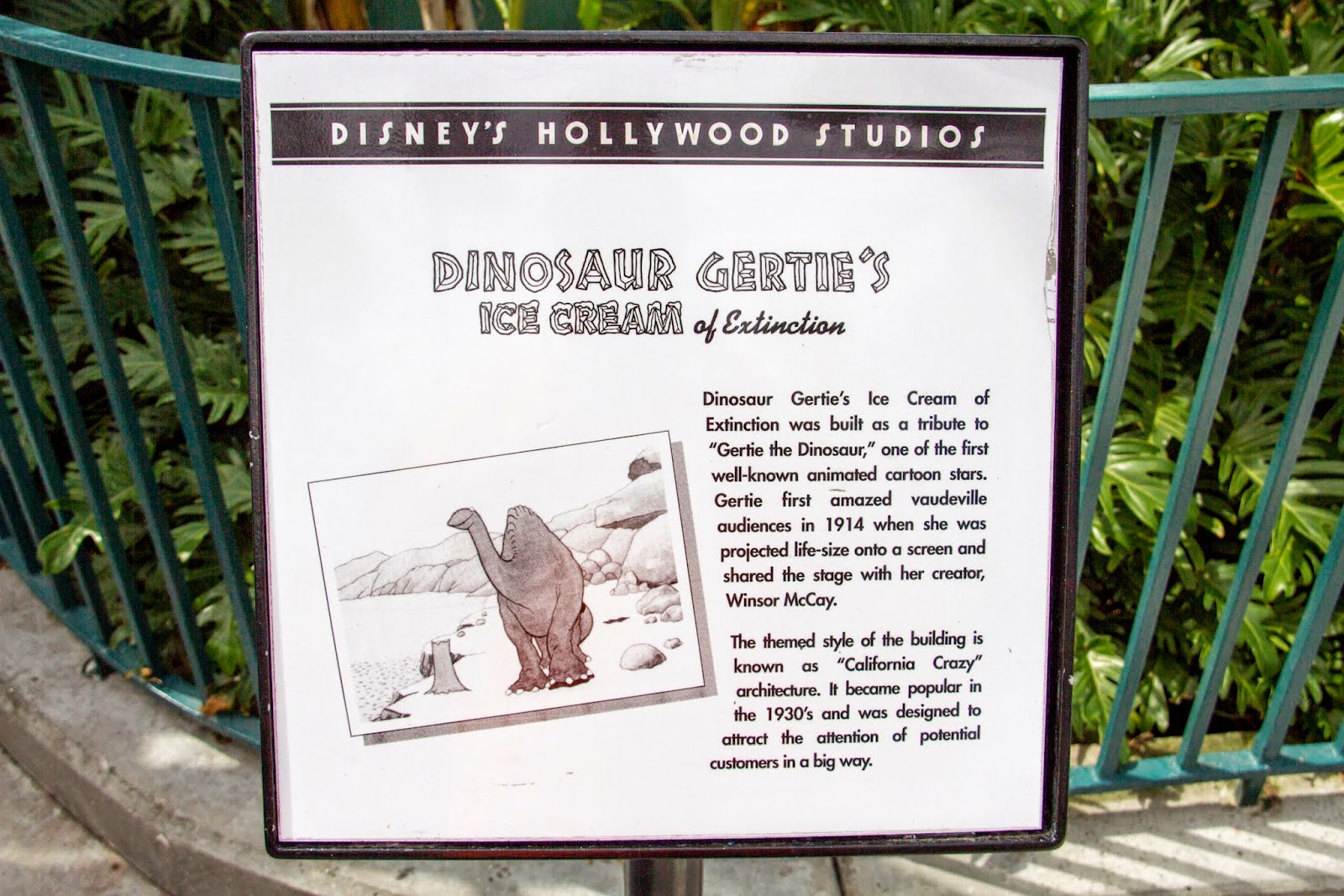 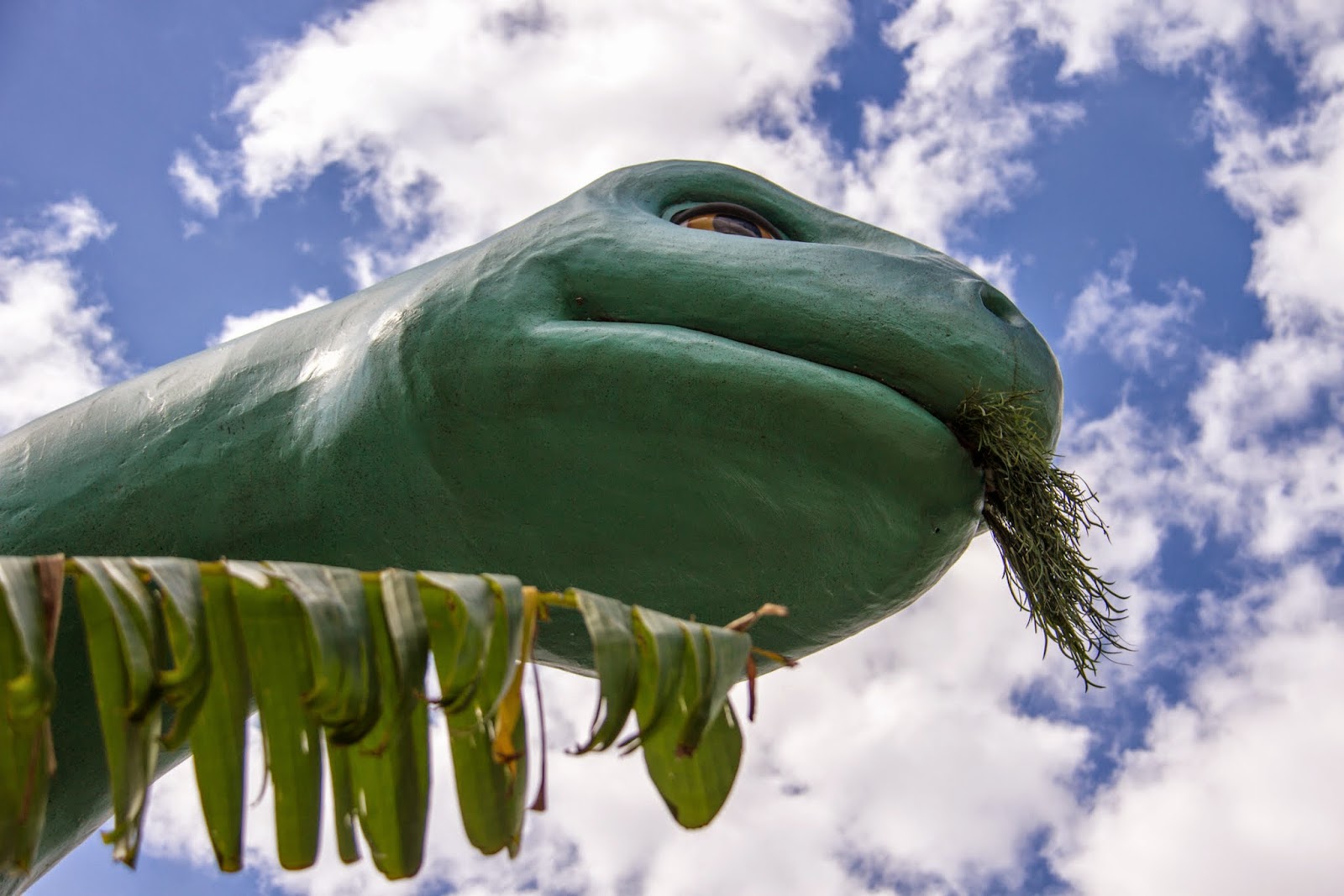 Min and Bill's is a conveniently located and often under-appreciated counter service location that will be missed if Echo Lake goes away. So will views like this. 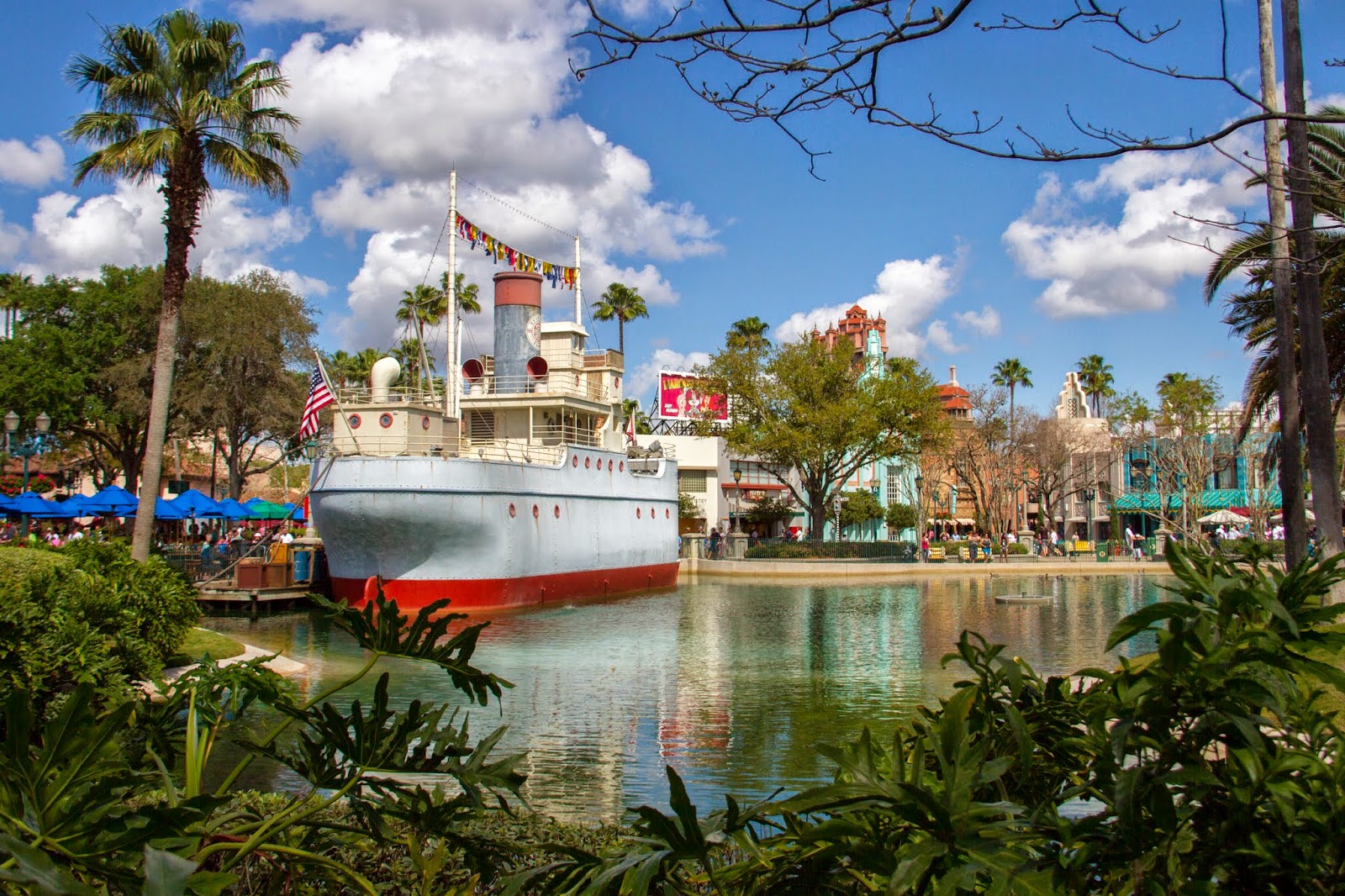 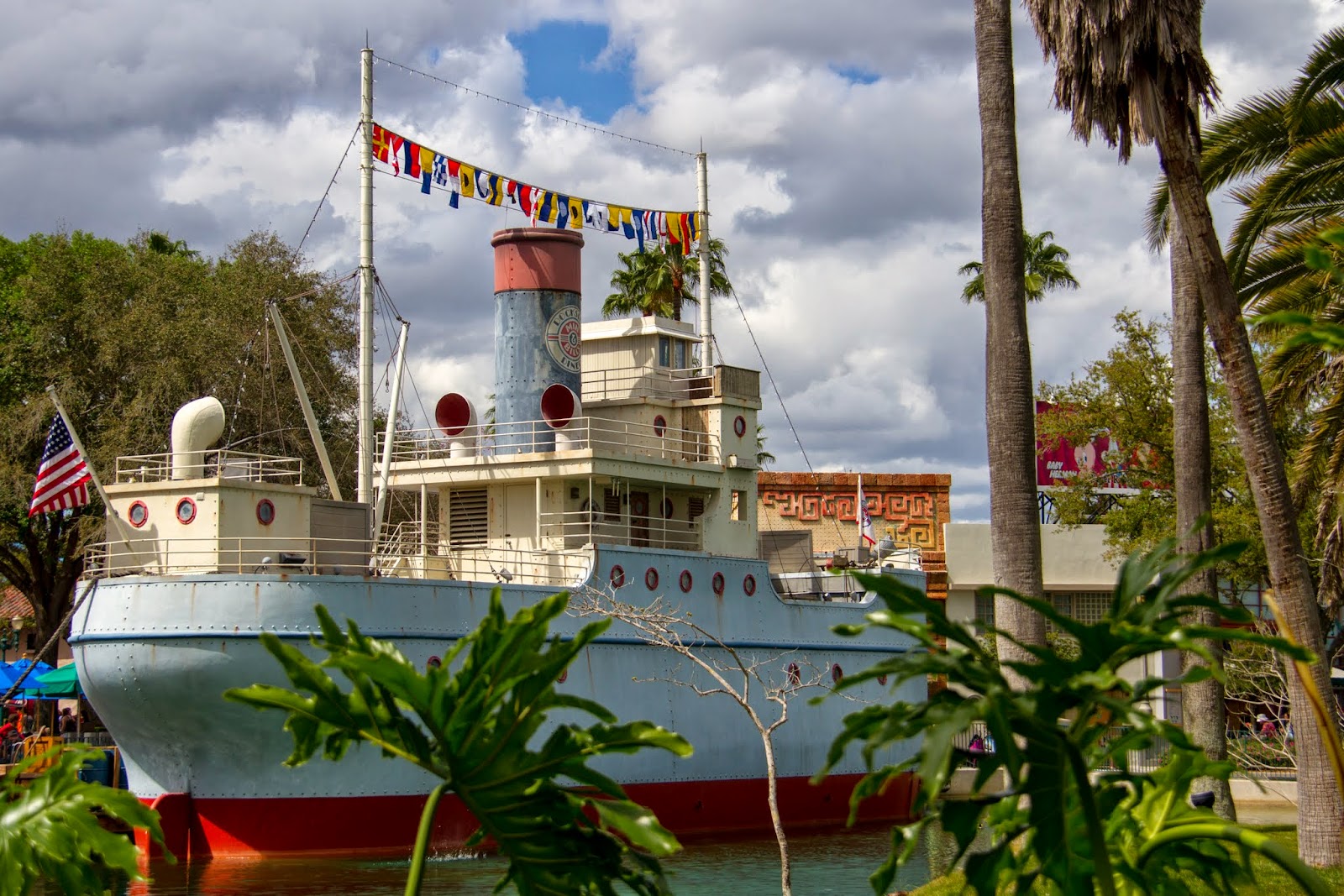 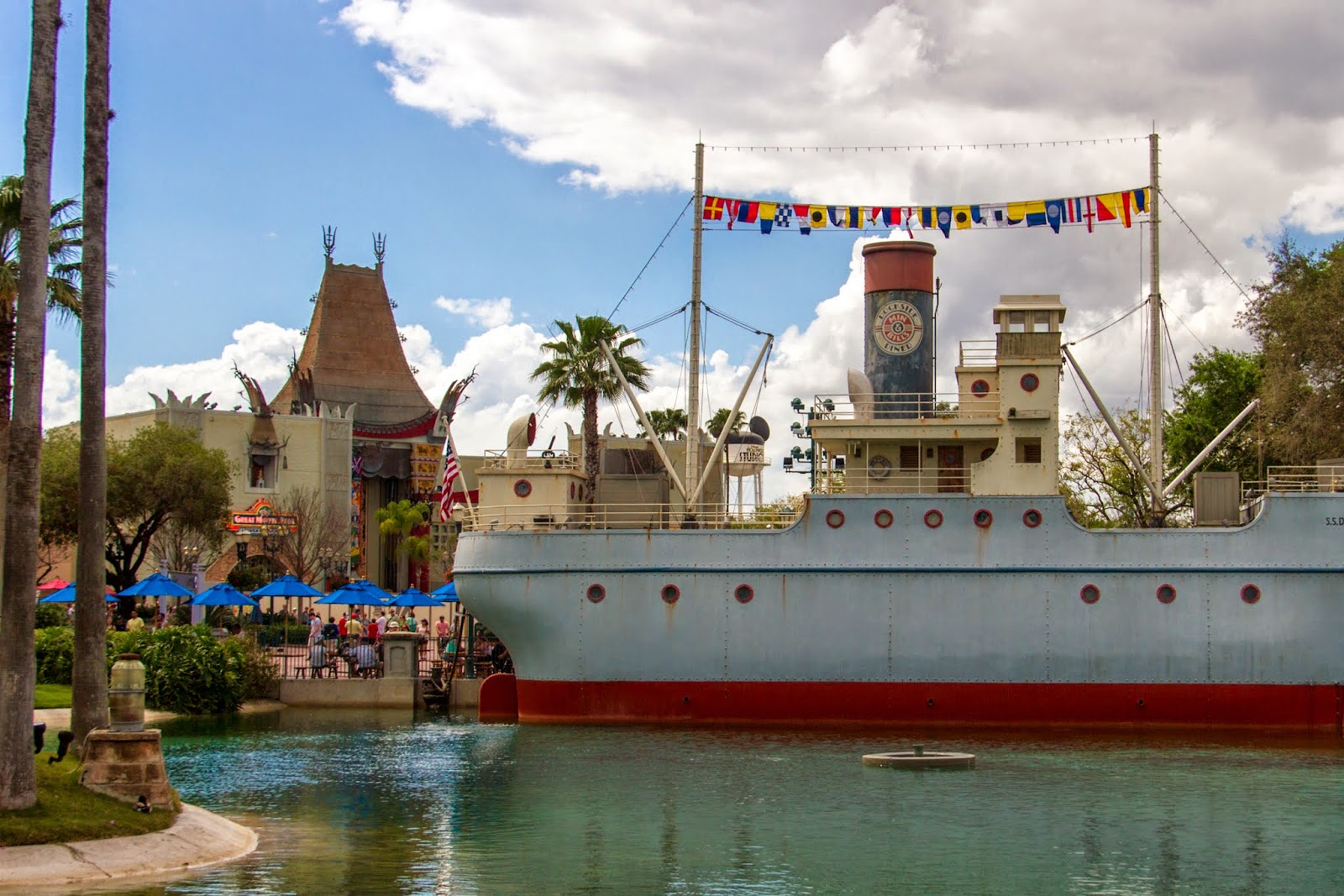 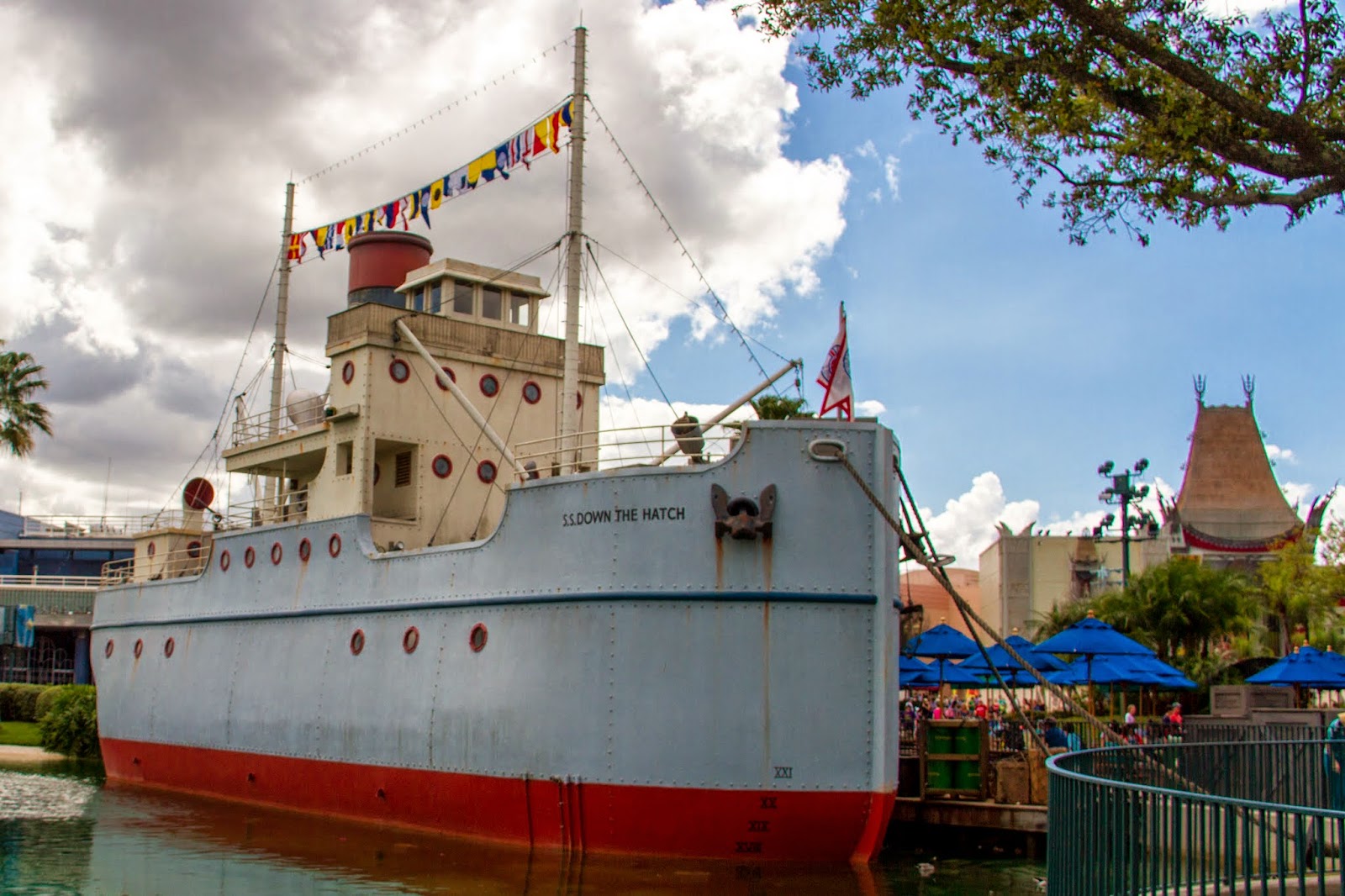 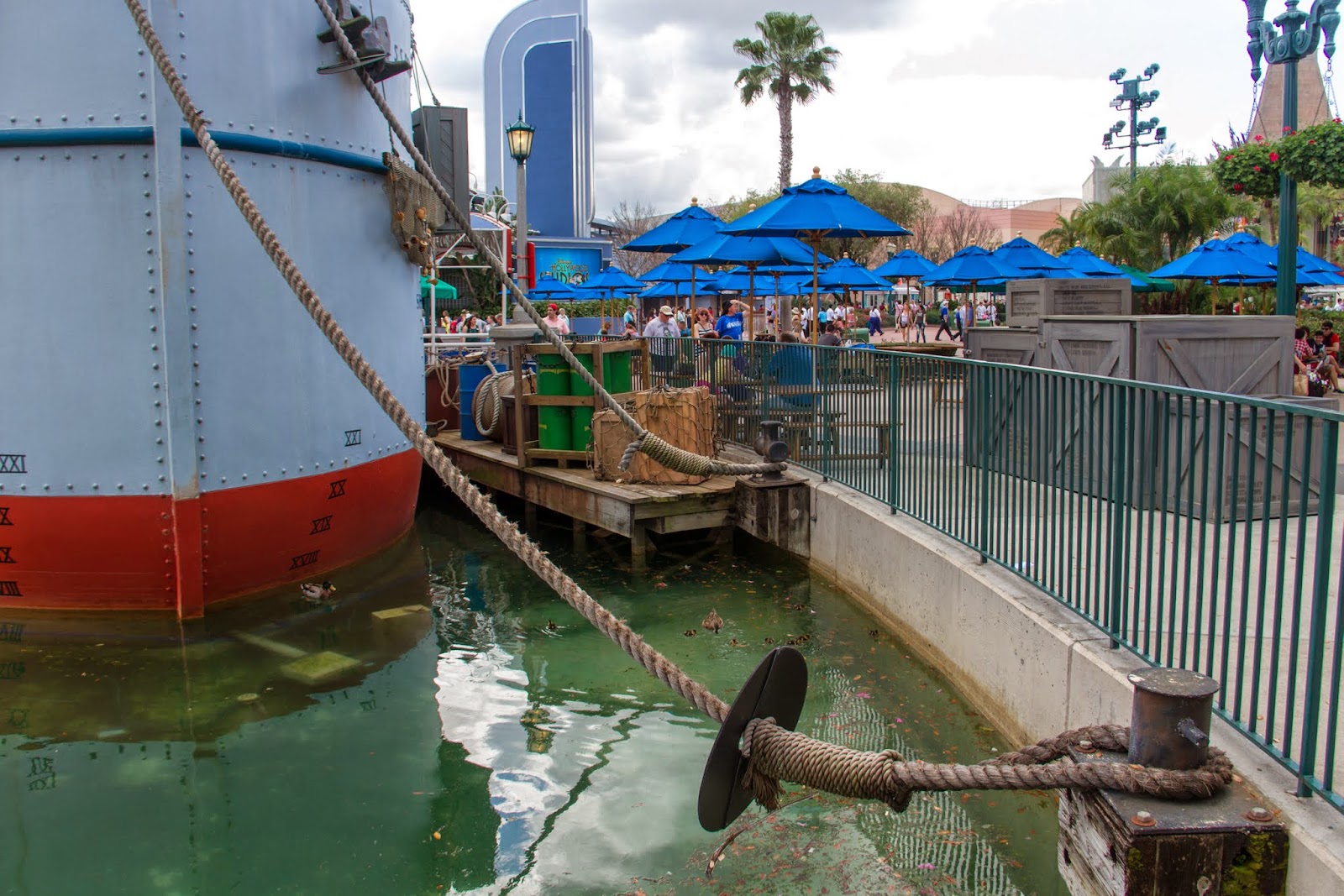 Disney will be giving up this source of income, but suspect Star Wars Land will make up for that 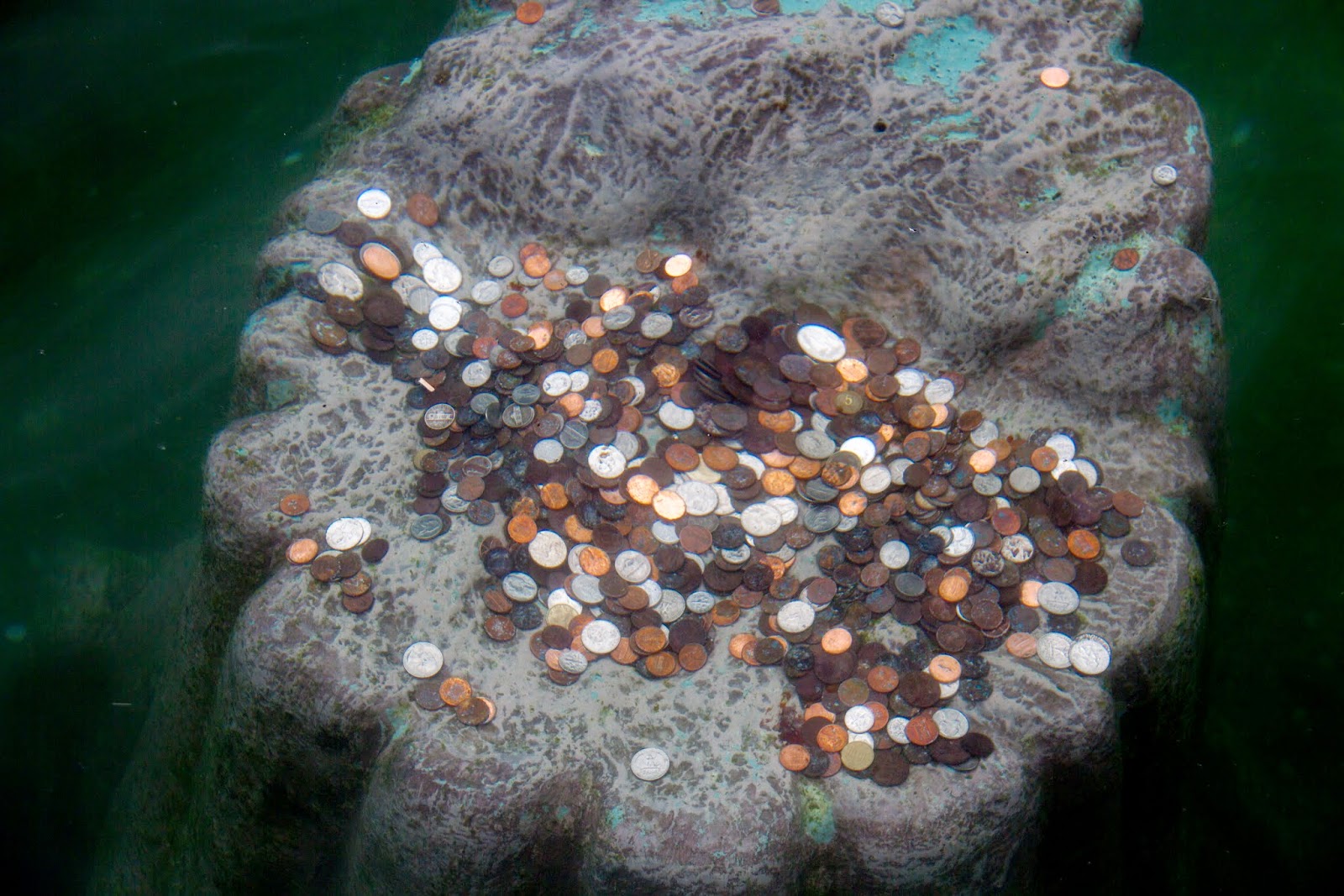 So, how much longer before Echo Lake is also extinct? 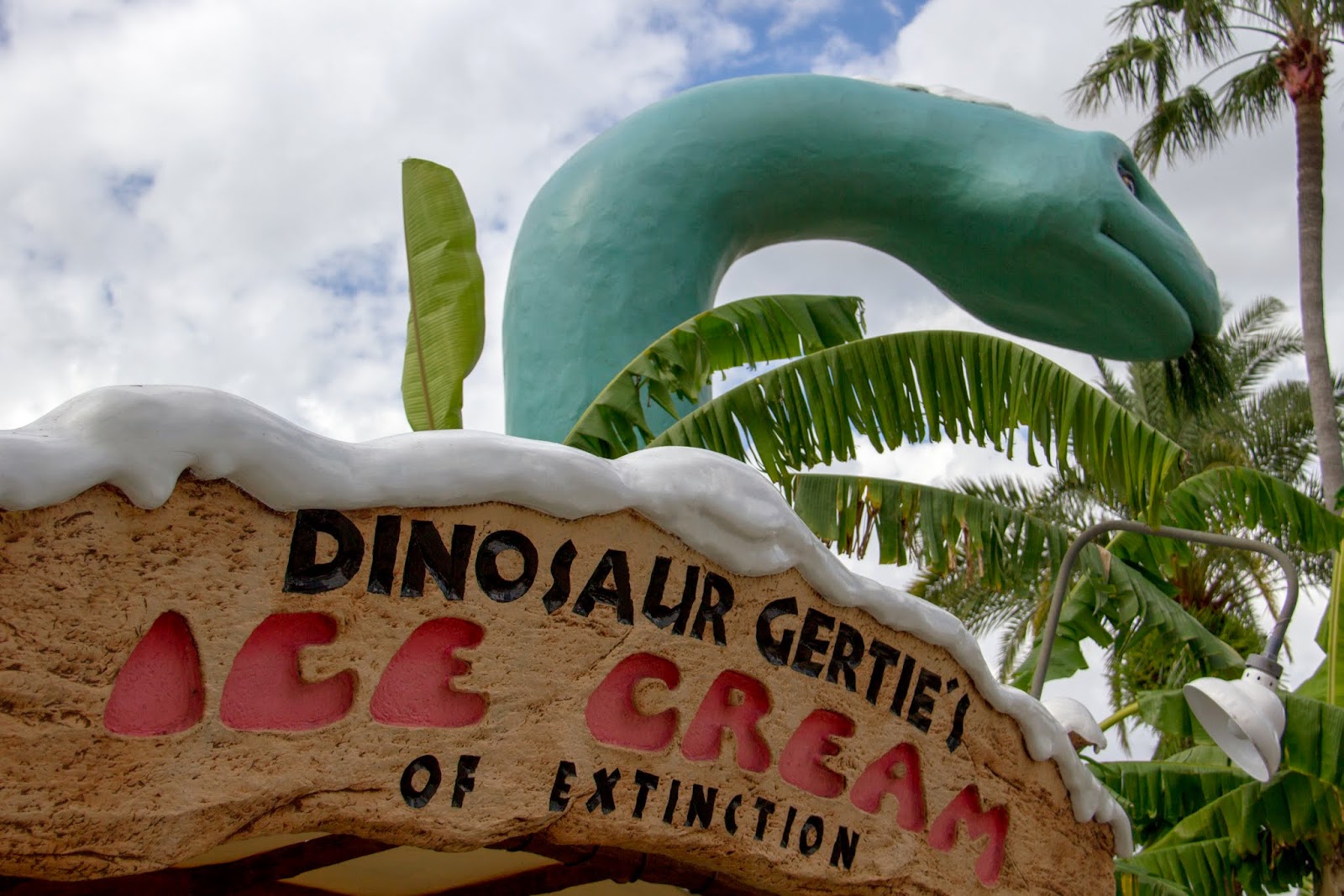 Even if it isn't clear exactly what the future holds for Disney's Hollywood Studios (or, even what the new name of the park will be), it is apparent that some big plans are in the works. It will be exciting to see what is new, but always sad to lose a part of  a park's history. That is the nature of a theme park that seeks to remain relevant in a changing world, but doesn't mean we shouldn't stop to appreciate details that may be lost.
Do you think Echo Lake will be filled in to become the road to Tatooine? Would you rather Star Wars Land go somewhere else in the park? What if it meant losing the Osborne Lights and MuppetVision?