Your Guide to the Walt Disney World Magic Kingdom - Late 1980

I wrote about a Magic Kingdom guide that my family actually used during a March, 1981 visit to the parks, however that guide was actually published in early 1980 and the one pictured here published later on. How do I know? Because this guide shows Big Thunder Mountain Railroad on the park map and the Mickey Mouse Revue has been removed. Big Thunder opened in the Magic Kingdom on September 23, 1980, while the Mickey Mouse Revue closed in Florida on September 14, 1980.

The early and late 1980 guides are essentially the same other than those two attractions and advertising different Disney movies inside the back cover. 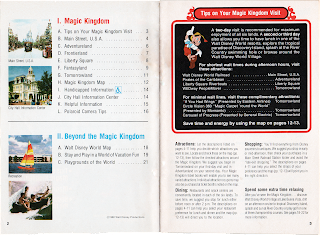 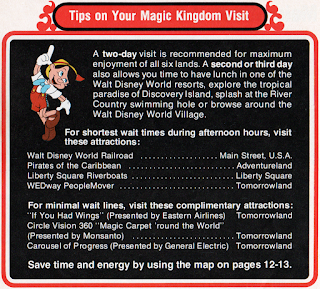 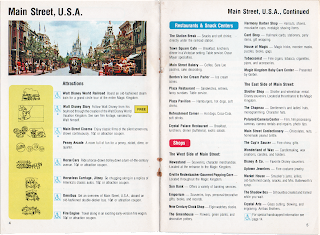 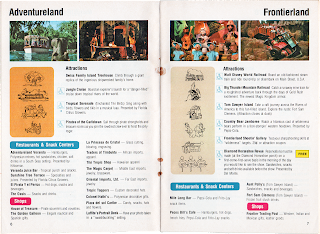 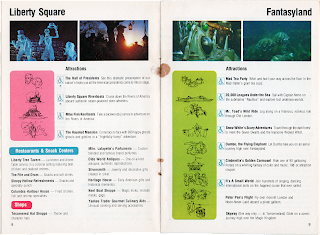 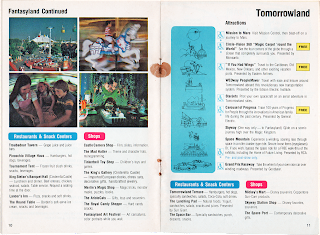 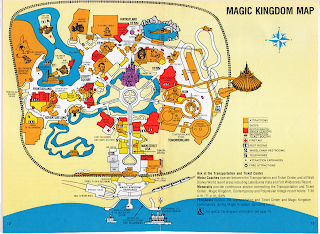 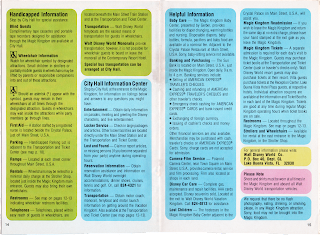 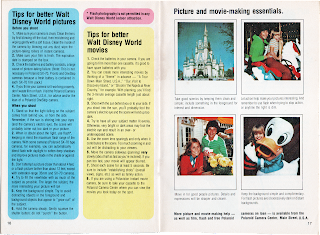 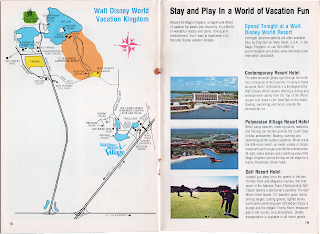 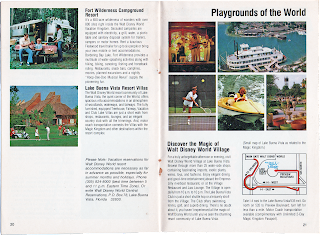 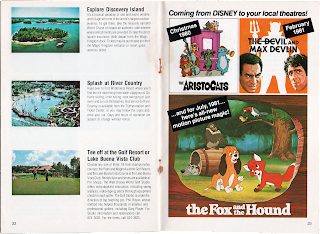 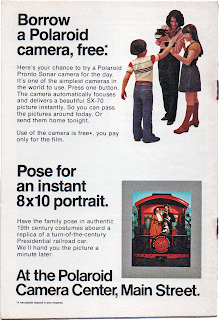 Posted by PracticalWDW at 2:51 PM