Yesterday marked the final day of operations for Luigi's Flying Tires in Disney California Adventure and the Disneyland Resort in California. Sadly, the ride met the same fate as the Flying Saucers ride that inspired it, closing after a relatively short run in the park. I only had a chance to ride the tires once, so I'll share my pictures from that day when I had the chance to visit DCA with some friends from the +Disneyana Fan Club.


I'm not sure how well the Luigi's tire hats sold, but they were hard to miss! 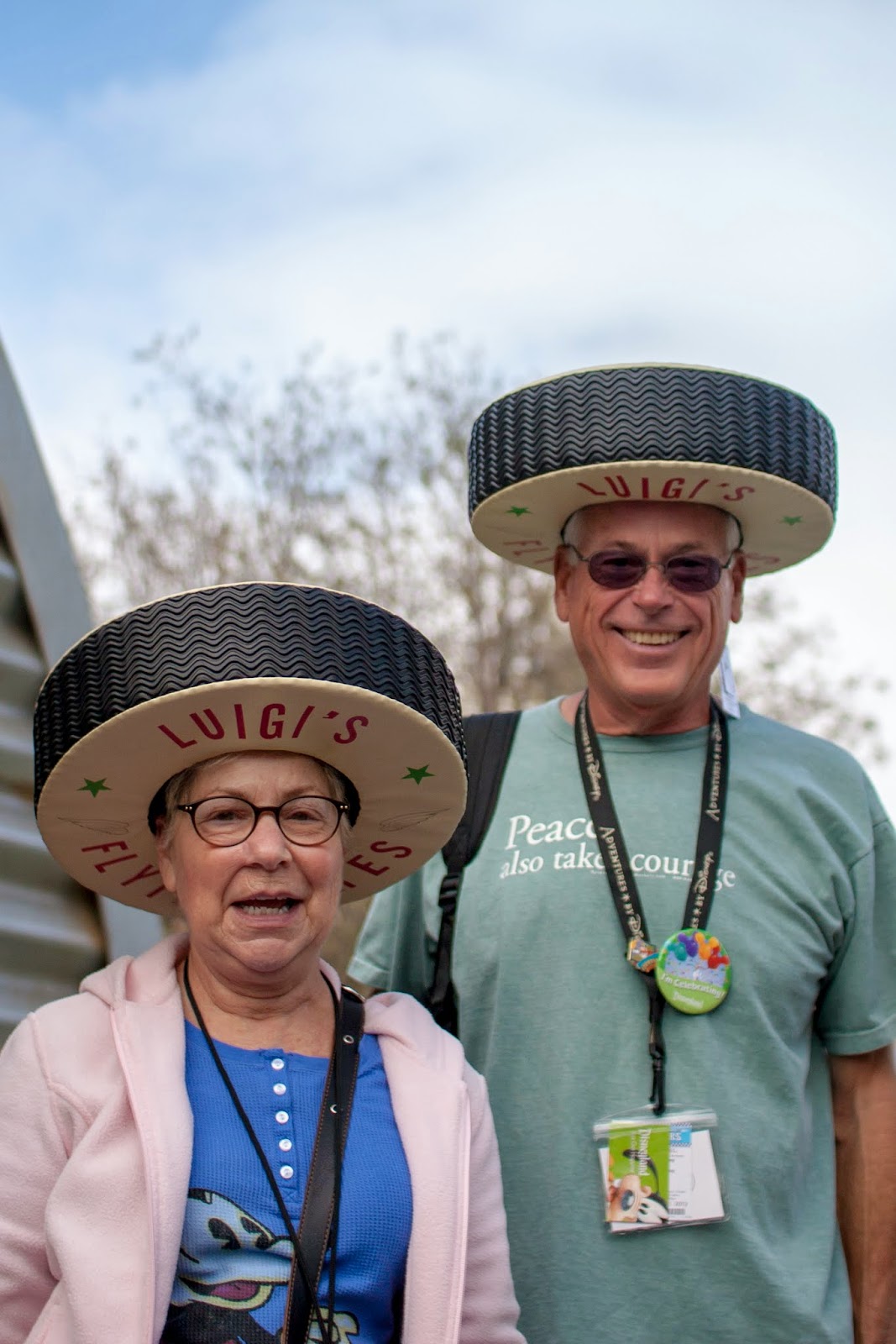 The queue for the attraction was cleverly themed. 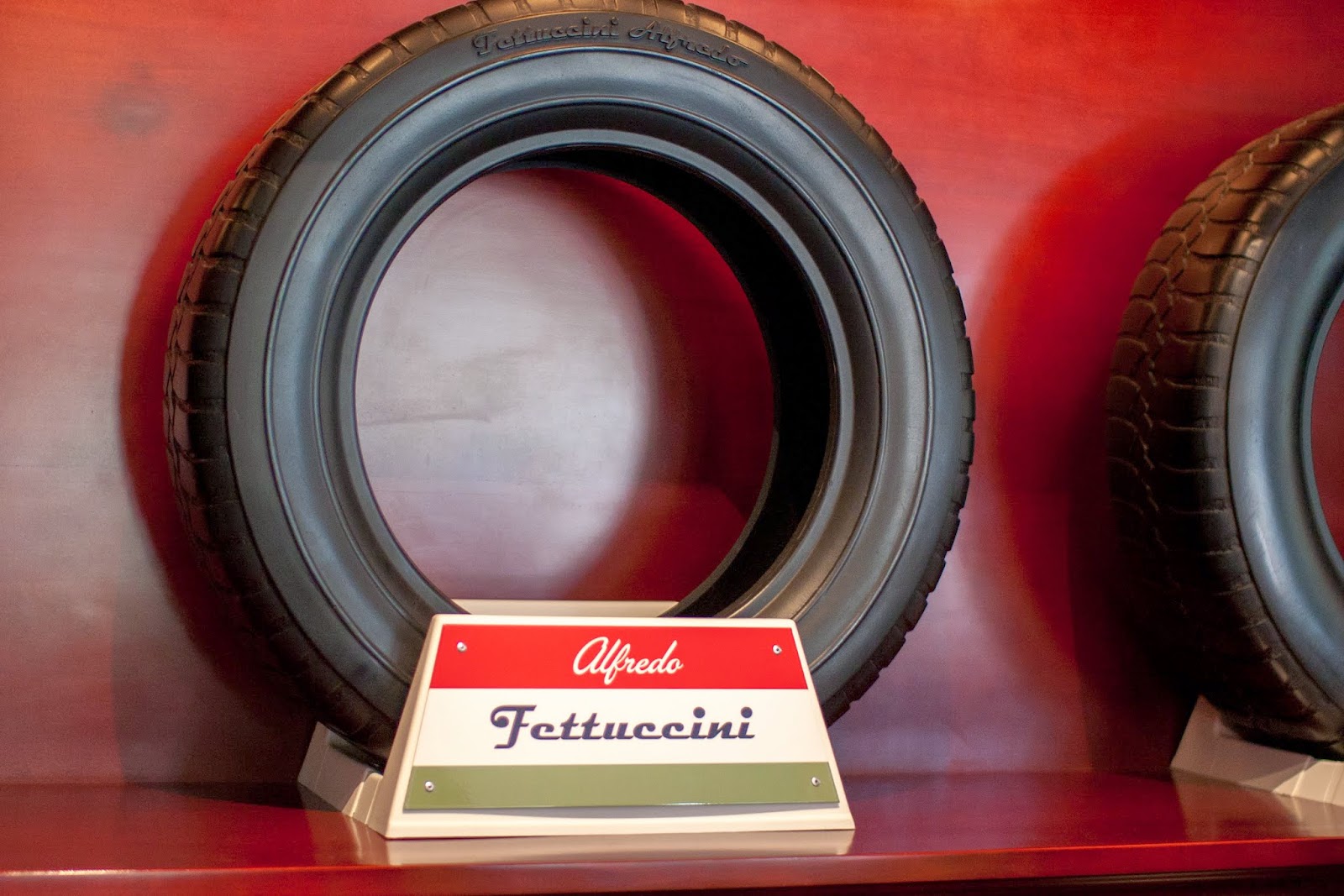 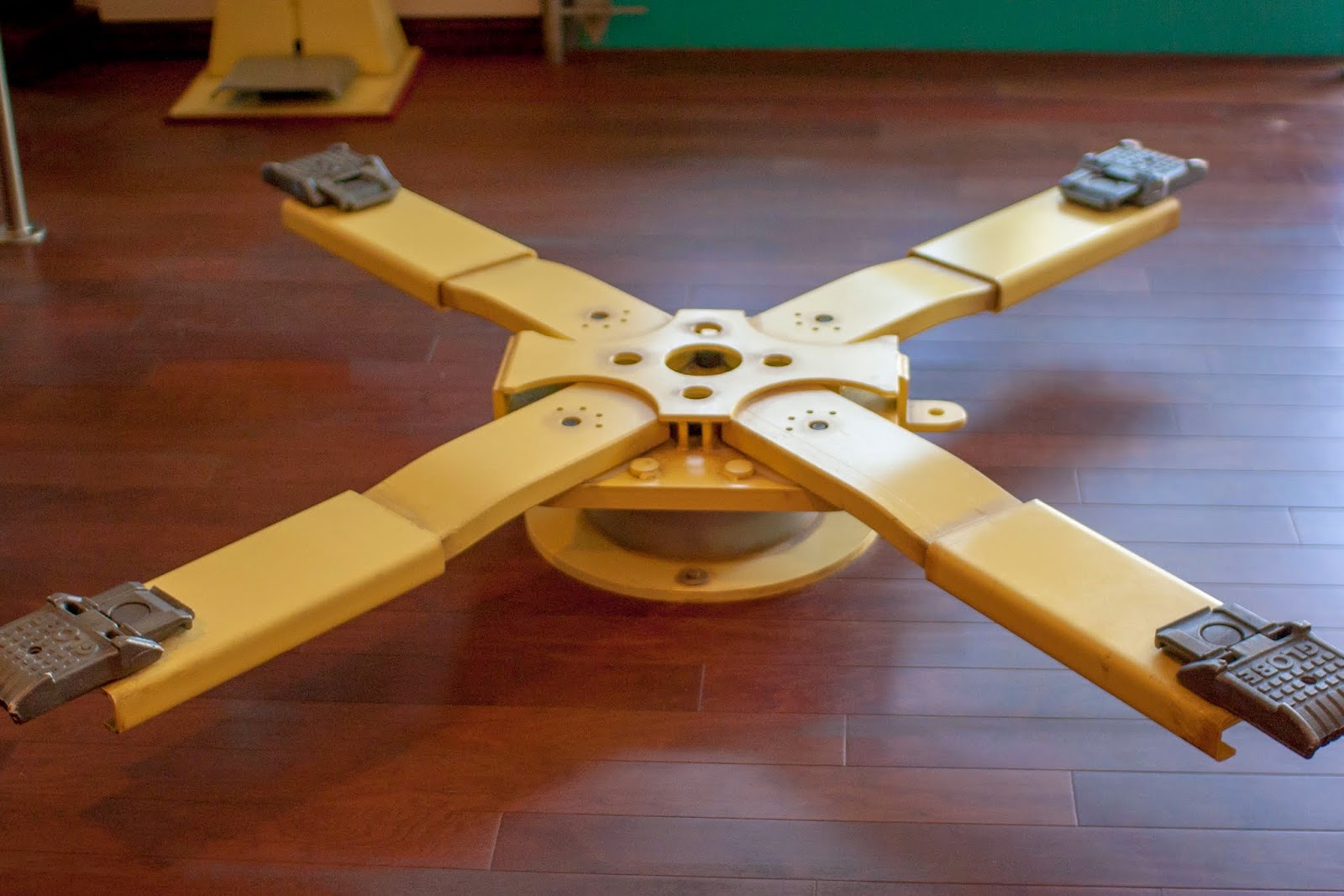 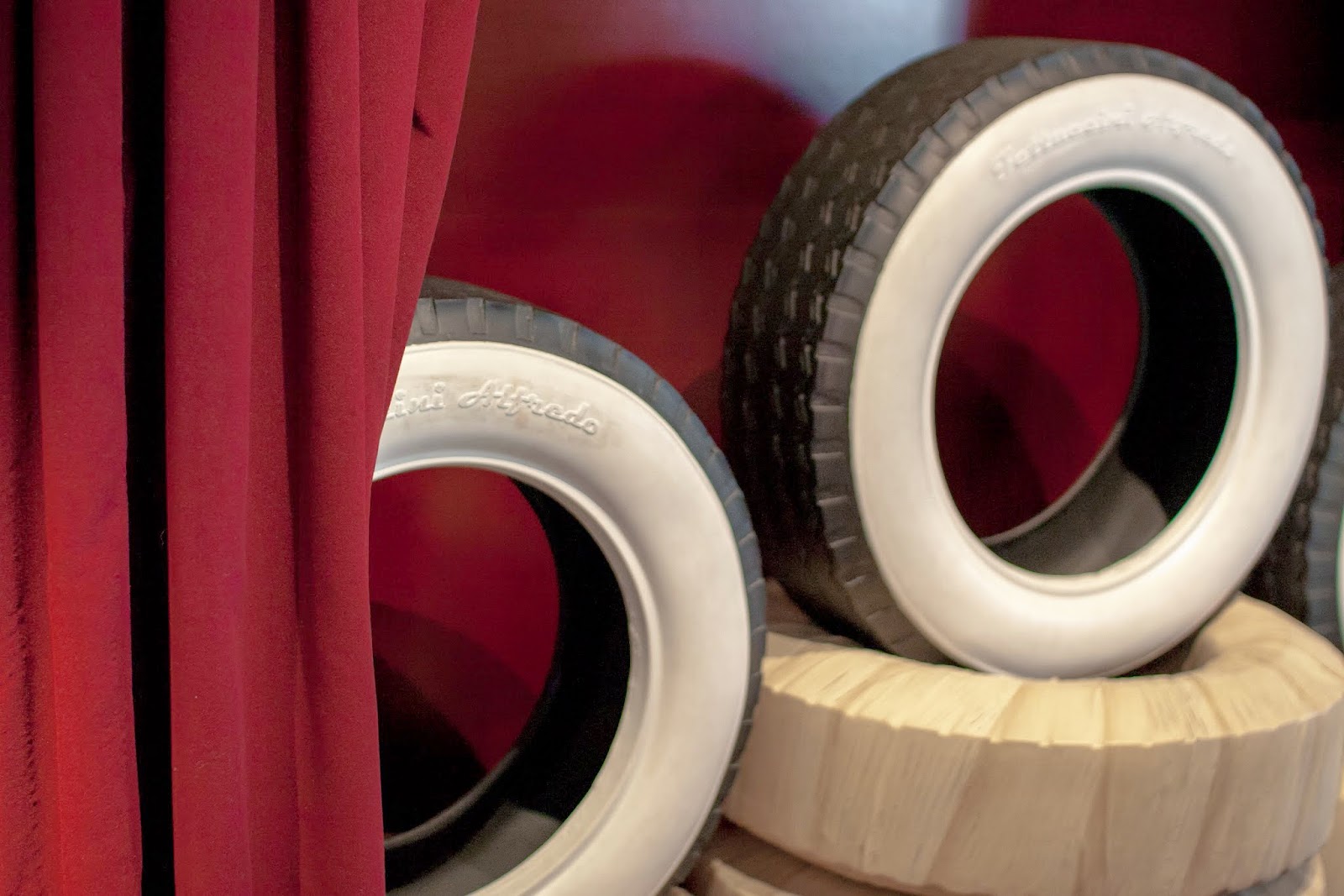 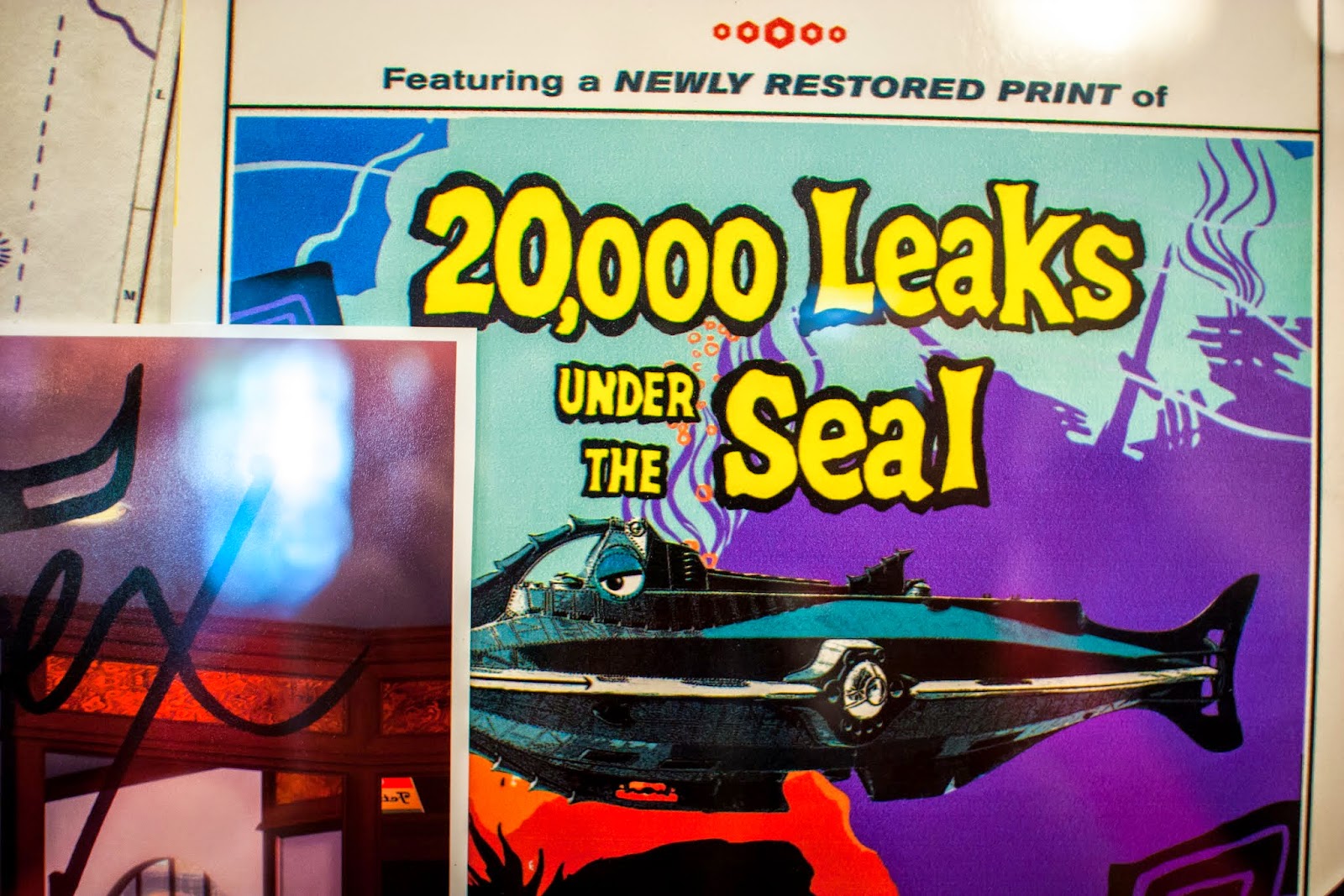 I never did find anyplace that actually served these drinks. 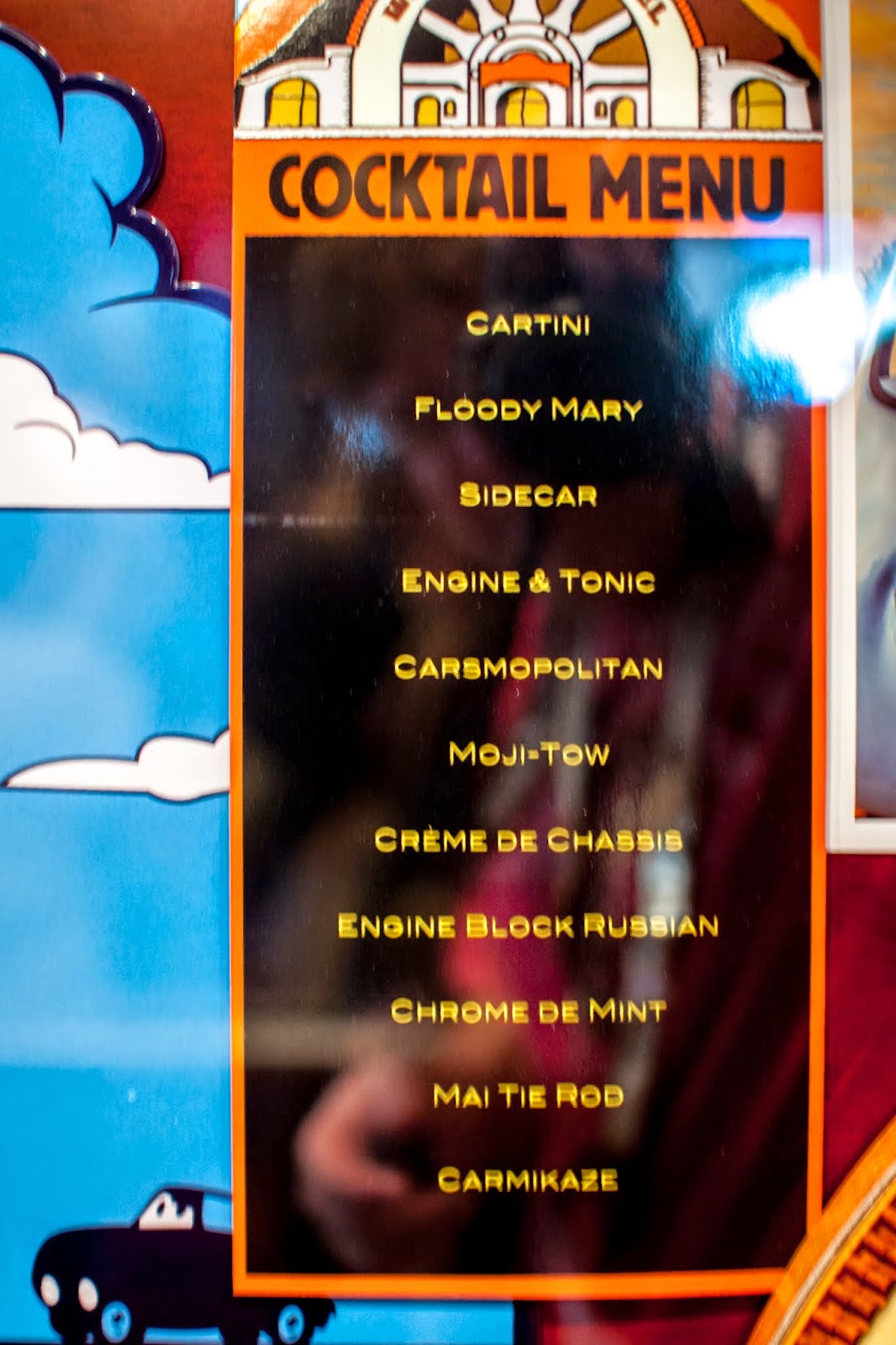 A visiting celebrity left his mark. 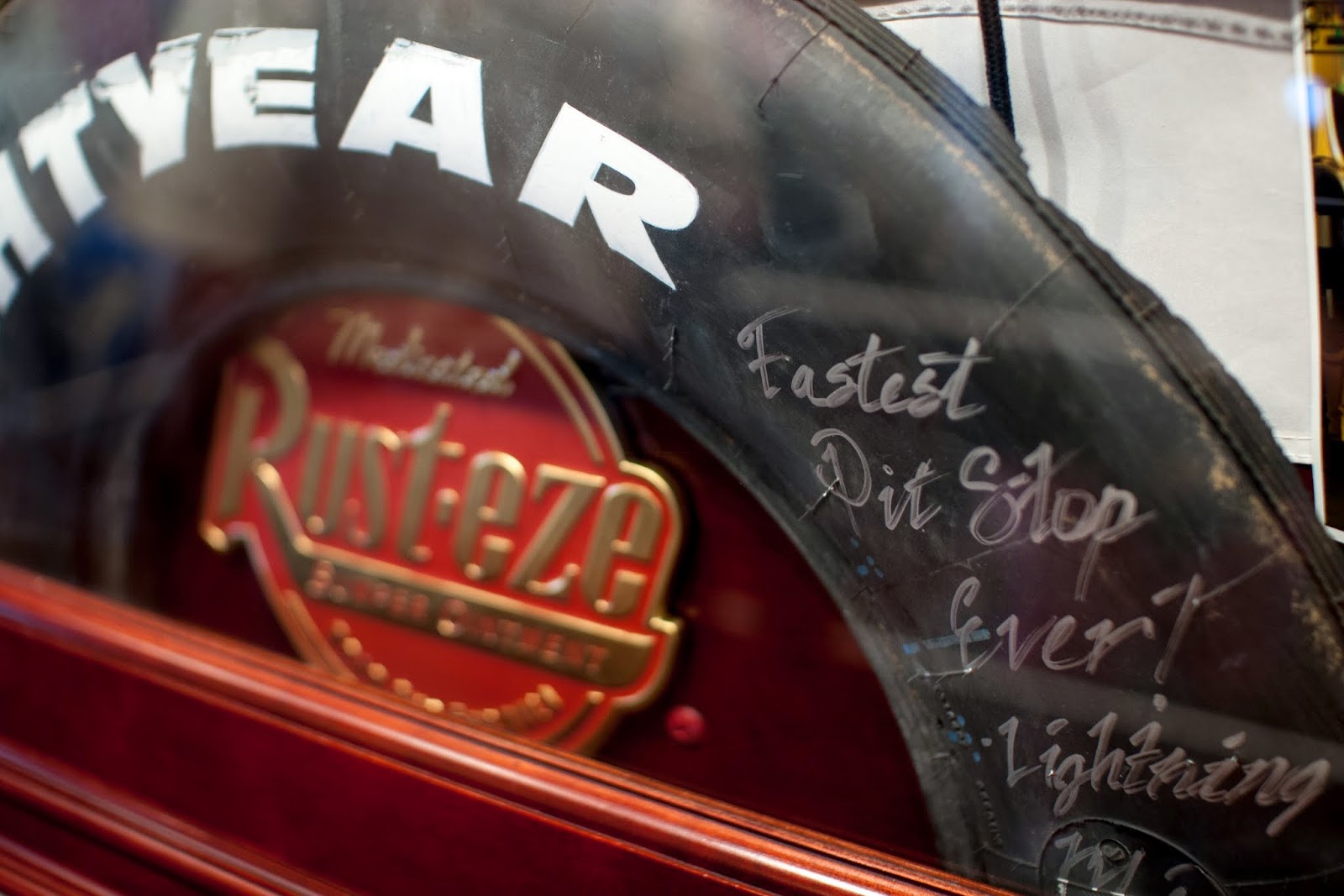 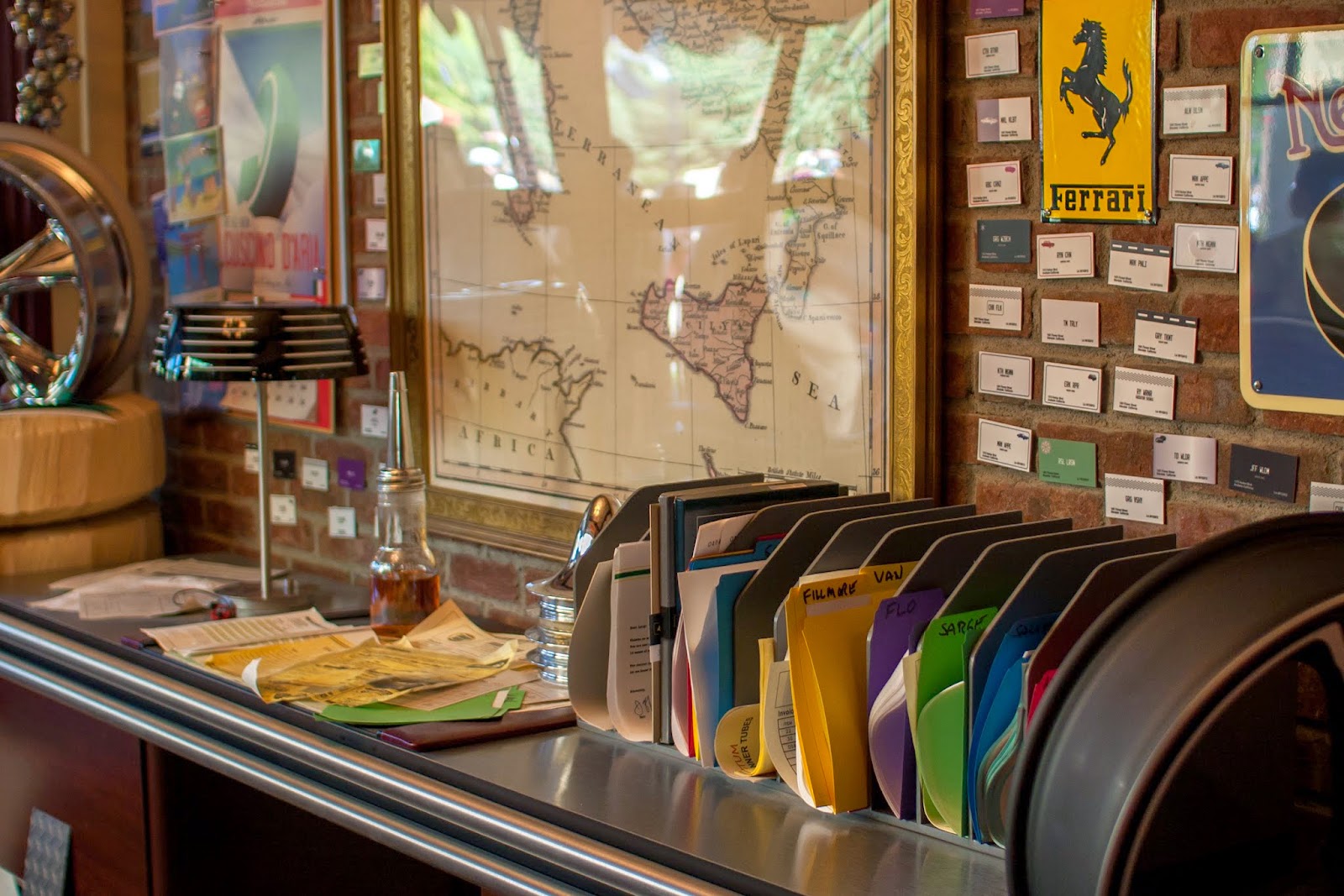 The attraction seemed to be most entertaining when there were other people you knew, so you had someone to run into, and you never know who you would run into on the ride. 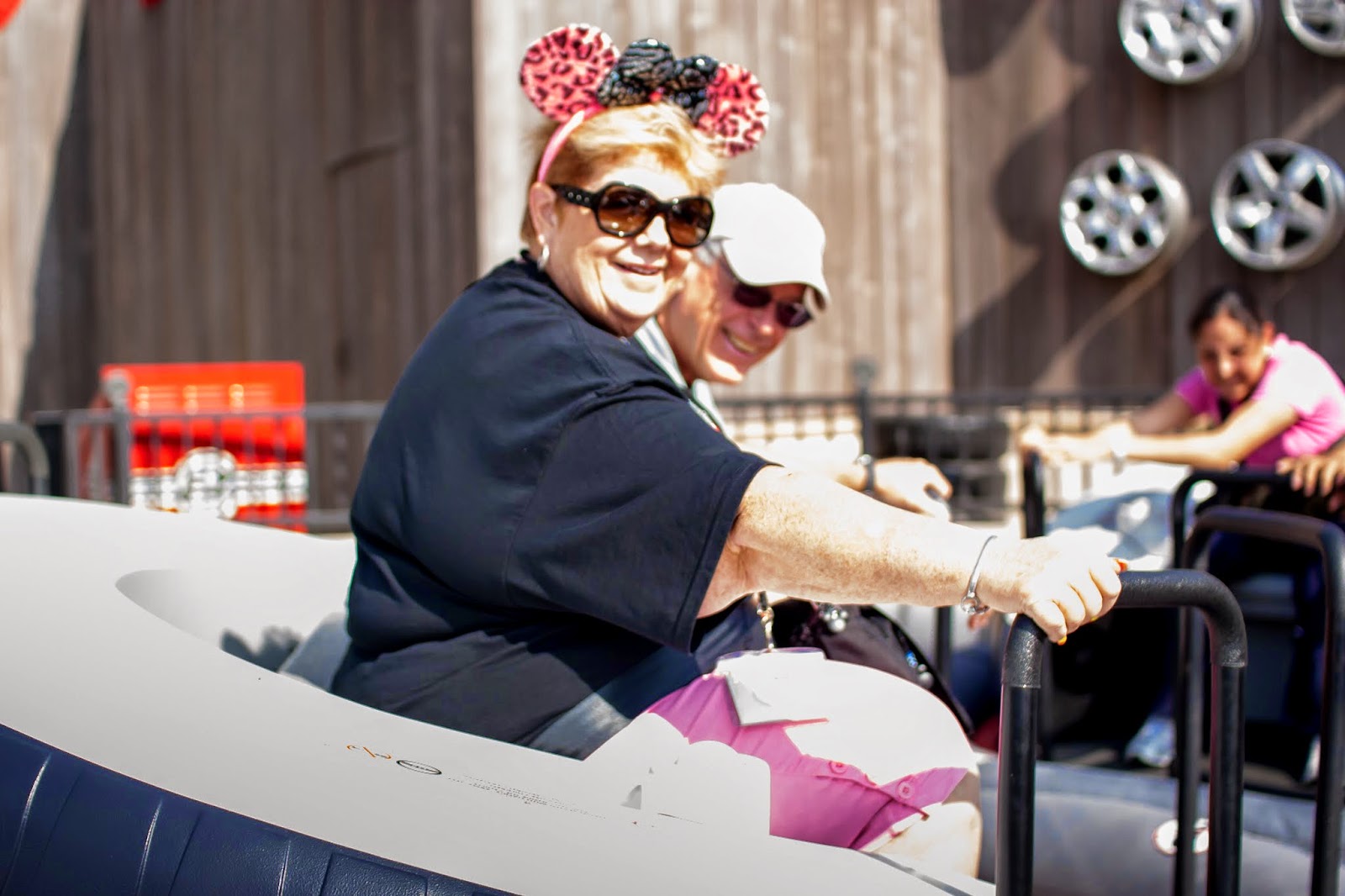 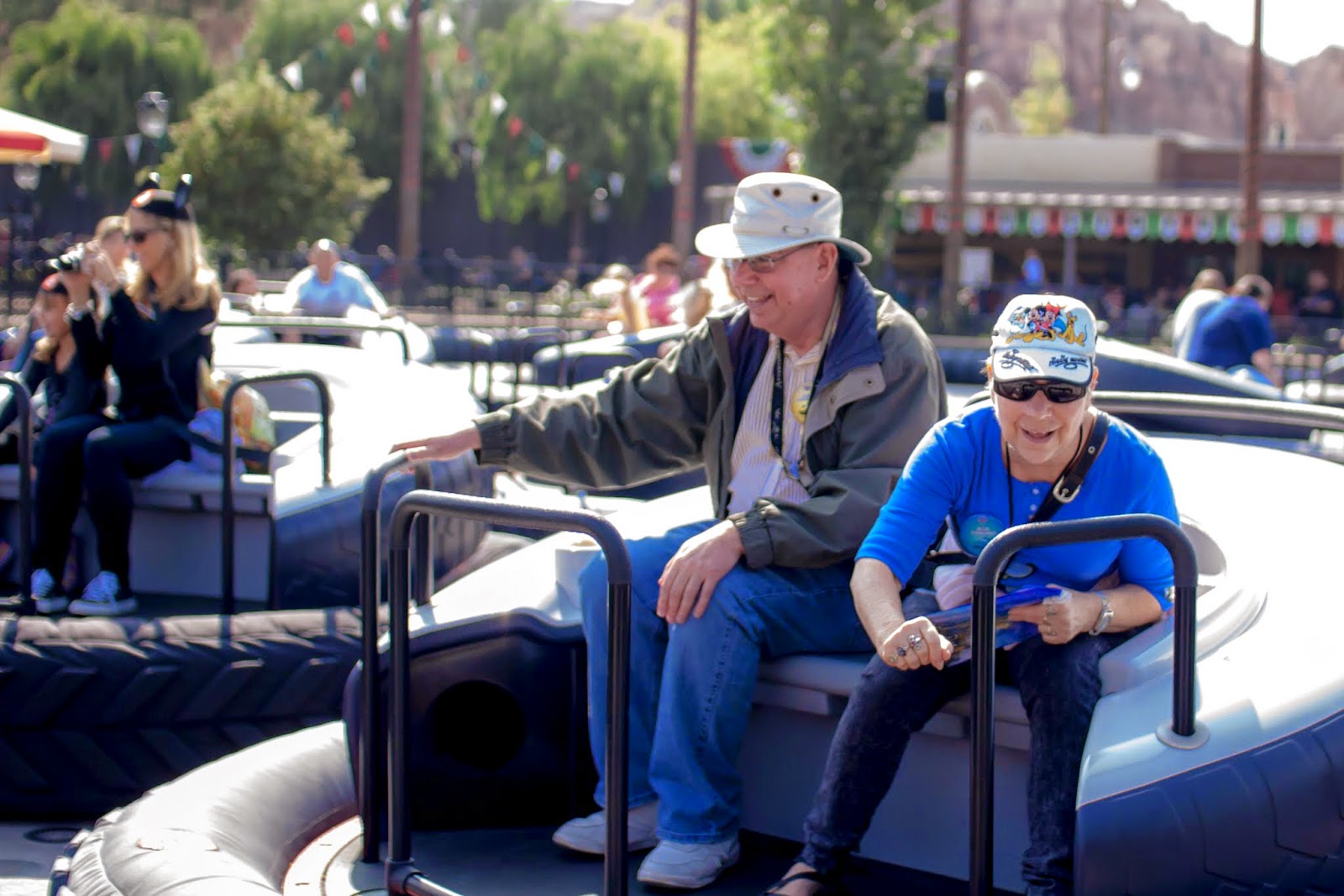 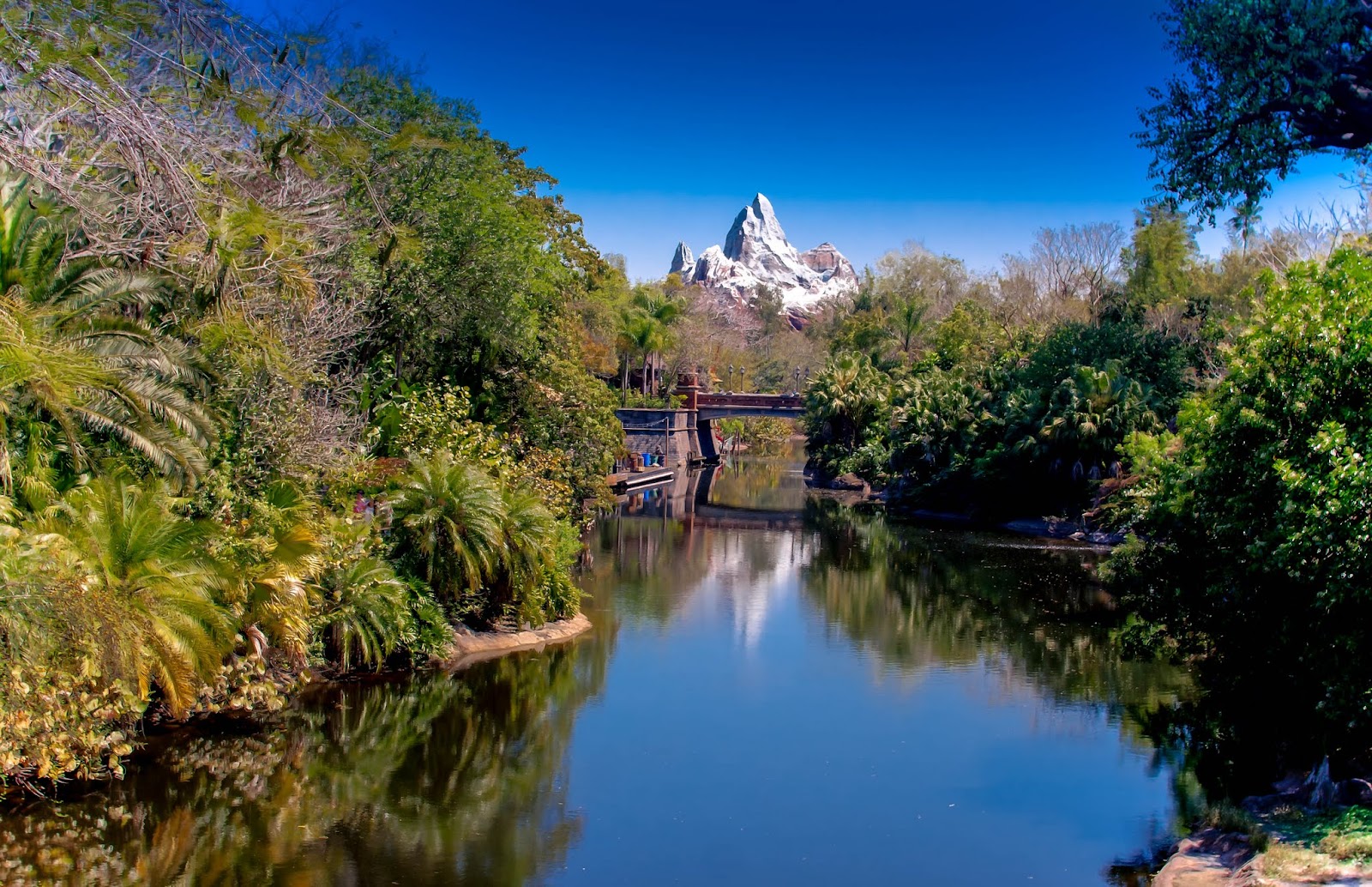 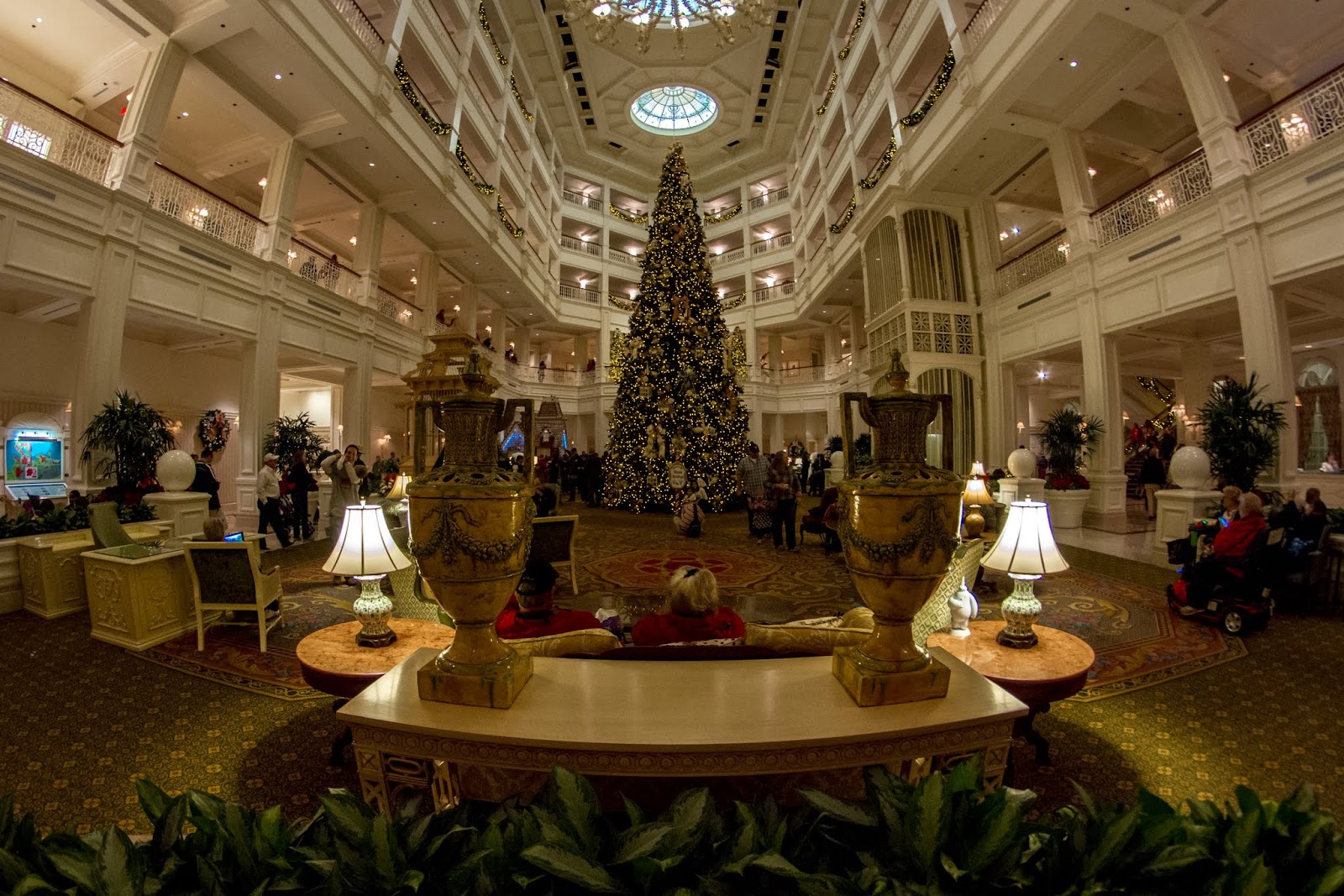 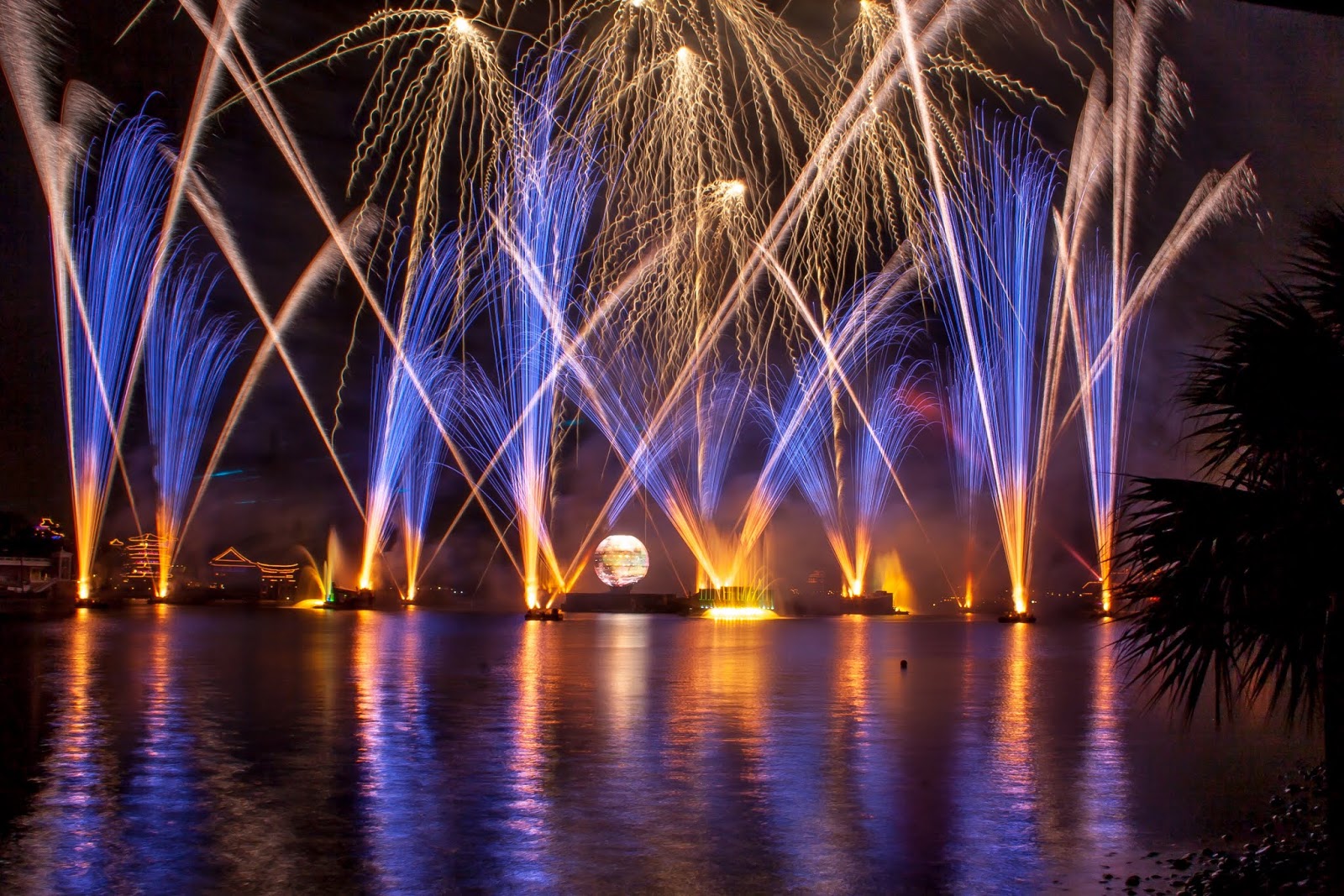 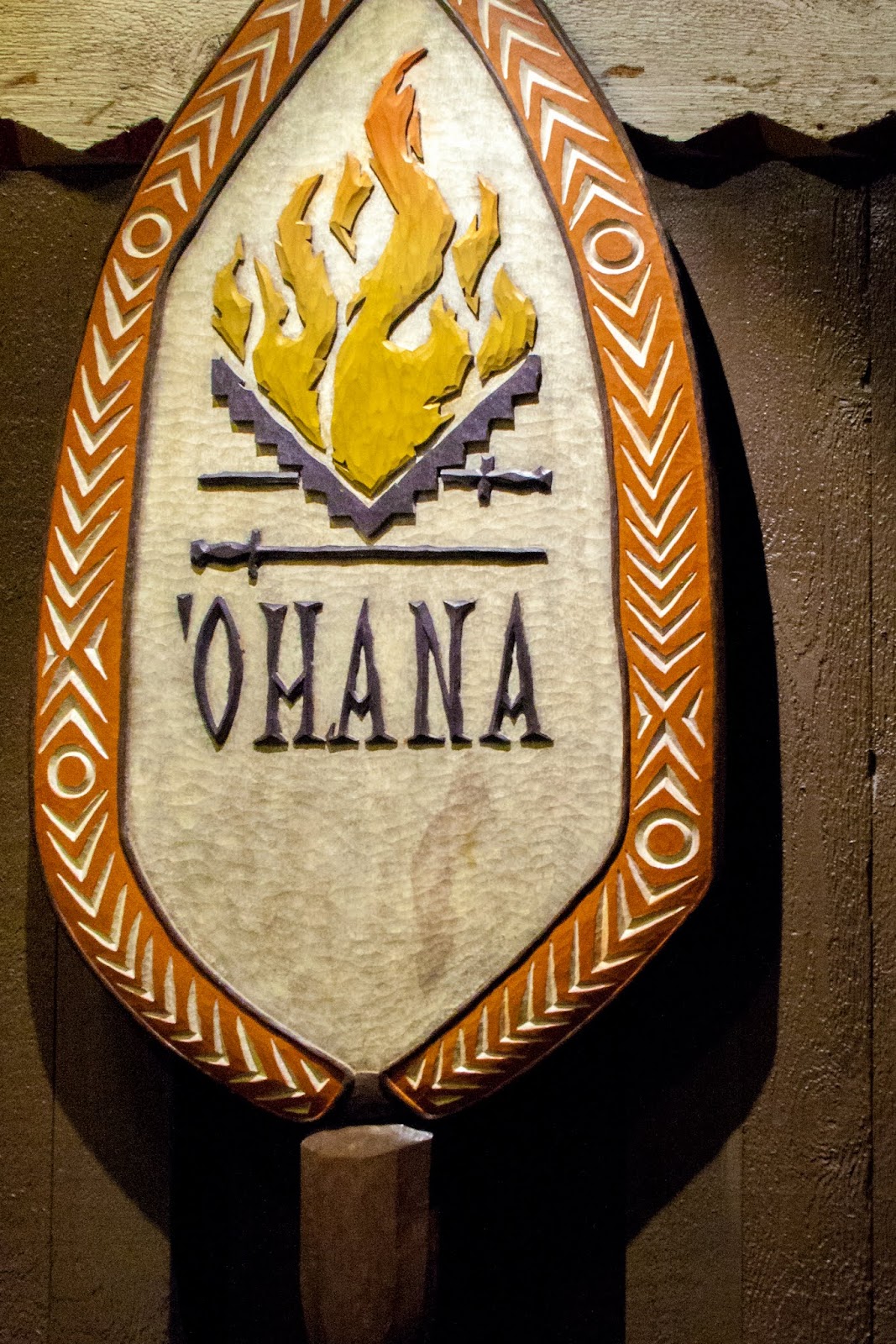 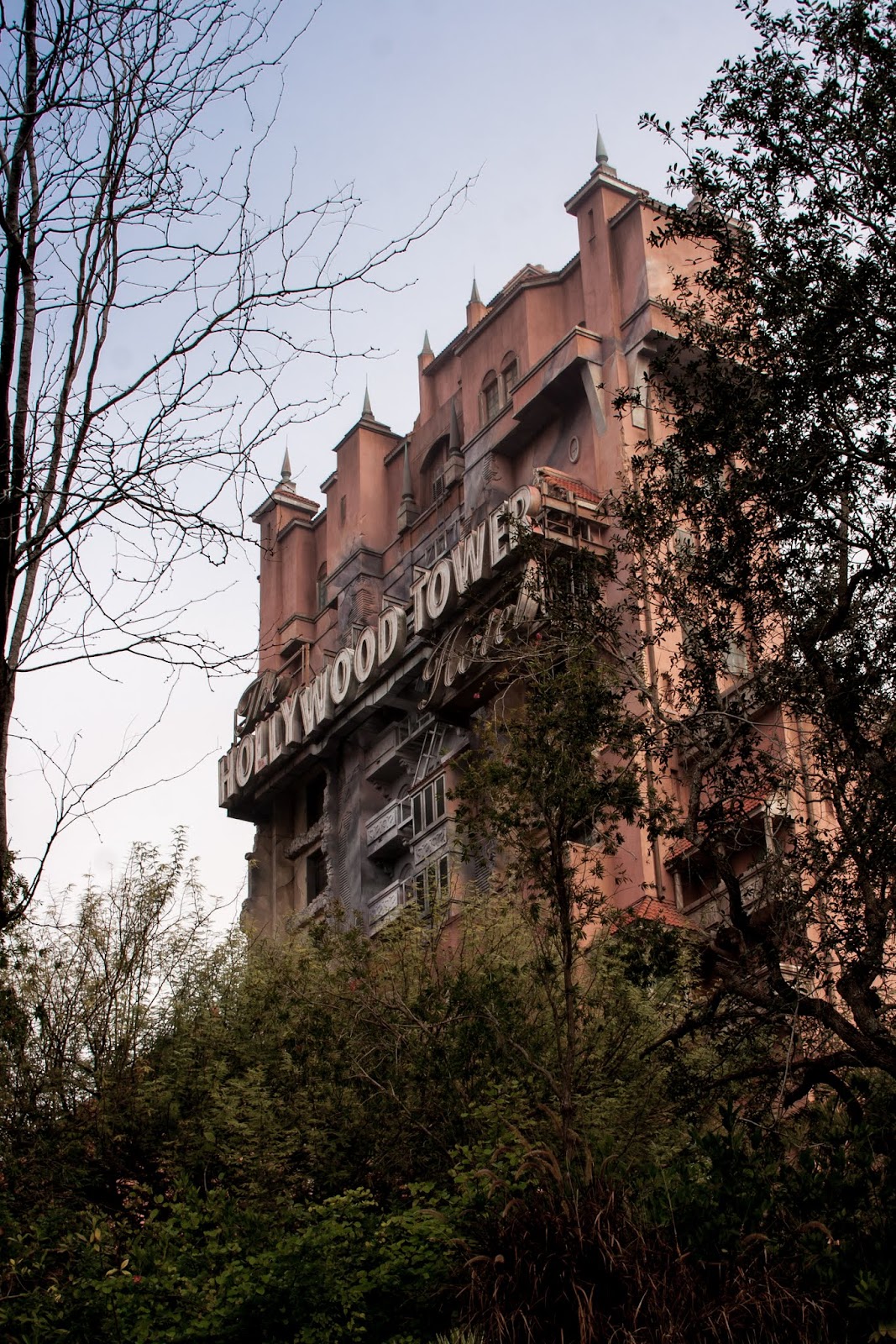