On the surface this guide is identical to those that proceeded it (likes this one from late 1983 and early 1984), but closer inspection reveals a few notable exceptions. For starters, the Information page inside the opening flap has been reformatted to emphasize the new "Tickets & Passports" section, while the descriptions of services for guests with different disabilities was reorganized and clarified. The blurbs about suggesting same day dining reservations, leaving messages for your traveling party at Earth Station, and descriptions about the Restroom and Telephone symbols on the accompanying map were removed from this page. The park rules regarding acceptable attire were also emphasized, while expectations regarding flash photography, eating, drinking, and smoking on attractions were added, along with explicitly banning outside food and drink in the park.

Careful observers of the information page may also notice the description of World Showcase now includes the phrase, "Ten nations open their doors to you," as opposed to the "Nine nations" noted in previous guides. That is because the Morocco pavilion opened to the public after the summer of 1984. And, this wasn't the only new pavilion included in the guide, as the soon to open Living Seas pavilion was described in detail along with the other Future World pavilions, including some concept art of what guests would when they could visit Sea Base Alpha in person in January, 1986.

These two new pavilions necessitated moving around some pars of the guide. The American Adventure, had previously been the first World Showcase pavilion listed in older guides. However, that spot on the page next to The Land pavilion was now occupied by the Seas, so the World Showcase pavilions were now all listed in counterclockwise order, starting from the Mexico pavilion, with the American Adventure in the middle. The resort information page, which previously was near the end of the guide moved up to a spot next to the last two World Showcase pavilions listed (The United Kingdom and Canada), while the map showing the location of the Walt Disney World Village that had previously appeared with that resort information was removed. The full property map was also removed, while ads for the Disney Channel and upcoming Disney film releases remained, leaving the booklet with the same number of pages as previous guides.

One last notable edition came in the detail pages for Future World and World Showcase pavilions, where small maps of each pavilion were added to accompany the iconic representation of that place that appeared on the larger map of the entire park. 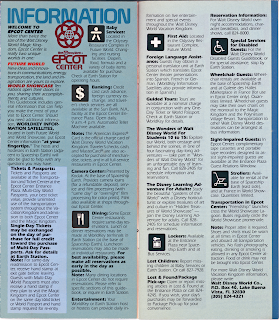 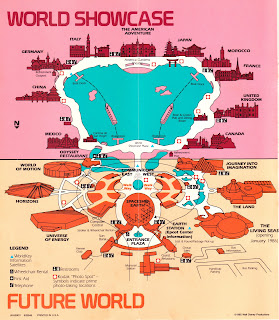 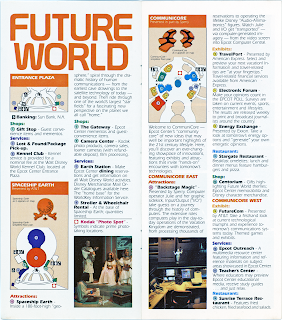 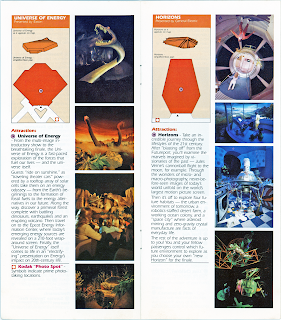 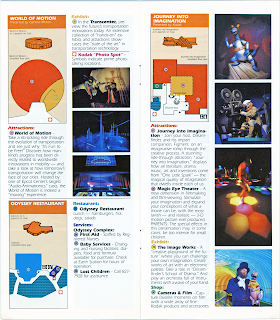 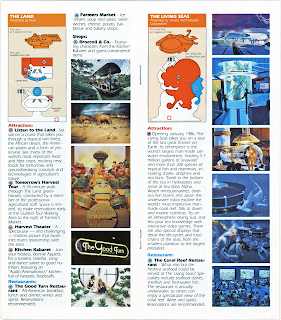 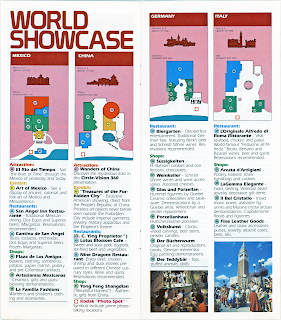 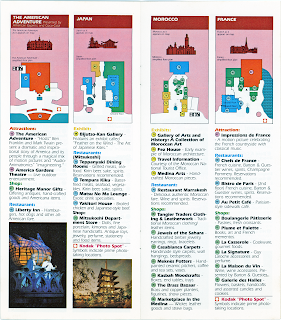 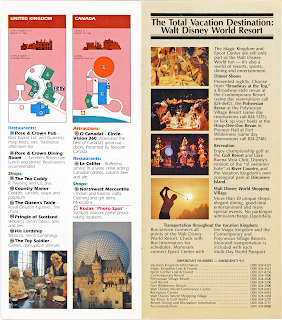 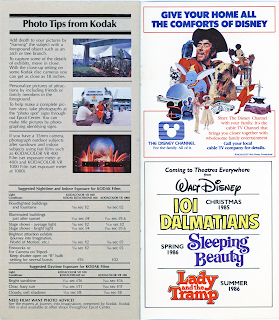 Posted by PracticalWDW at 4:14 AM No comments:

We've recommended (and not recommended) a lot of Disney books and have take the time to formally review some of them. Here, we'll provide a guide to those books we've written about in depth and provide links to those reviews.
Here are the Disney books about which we've written full reviews:
Posted by Bob R at 10:29 PM No comments: 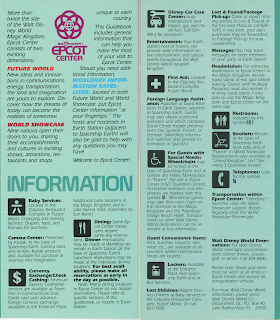 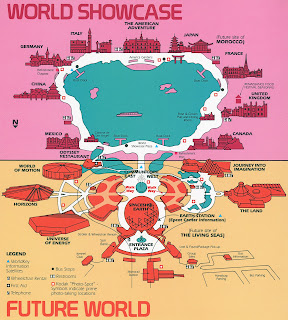 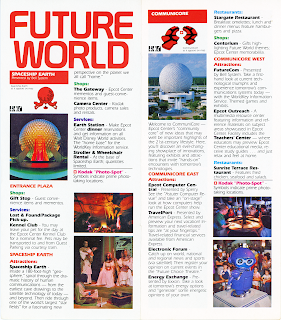 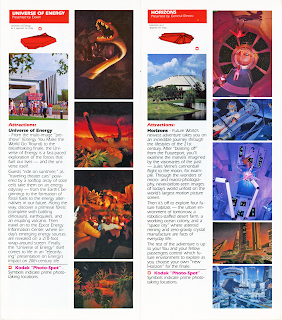 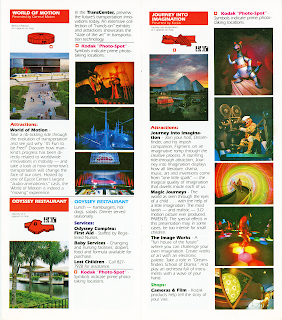 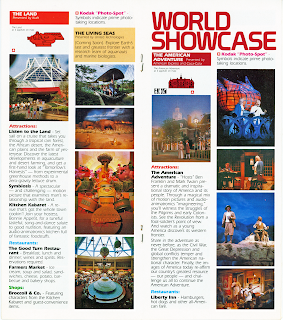 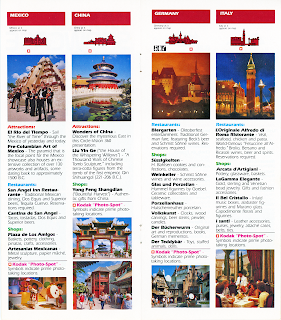 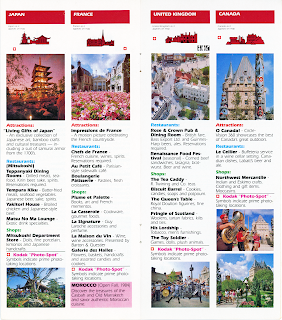 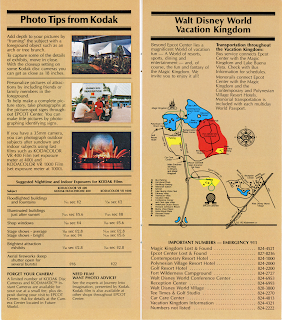 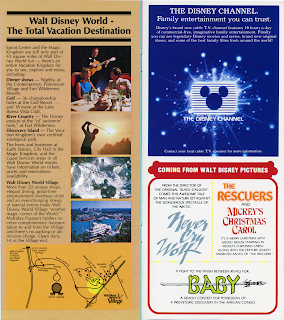 Posted by PracticalWDW at 10:35 PM No comments:

During soft-opening previews for Disney's Animal Kingdom, in addition to a guide to the new land, Disney also provided guests with these "Field Guides," which included information on Na'vi language along with descriptions of some plants and animals you can see and hear while visited Pandora. If you want to know the names of the local flora and fauna or play along with the Cast Members who are still committed to the idea that guests have left a theme park and are visiting a foreign world, then this guide is still useful today.

Posted by PracticalWDW at 3:50 PM No comments: