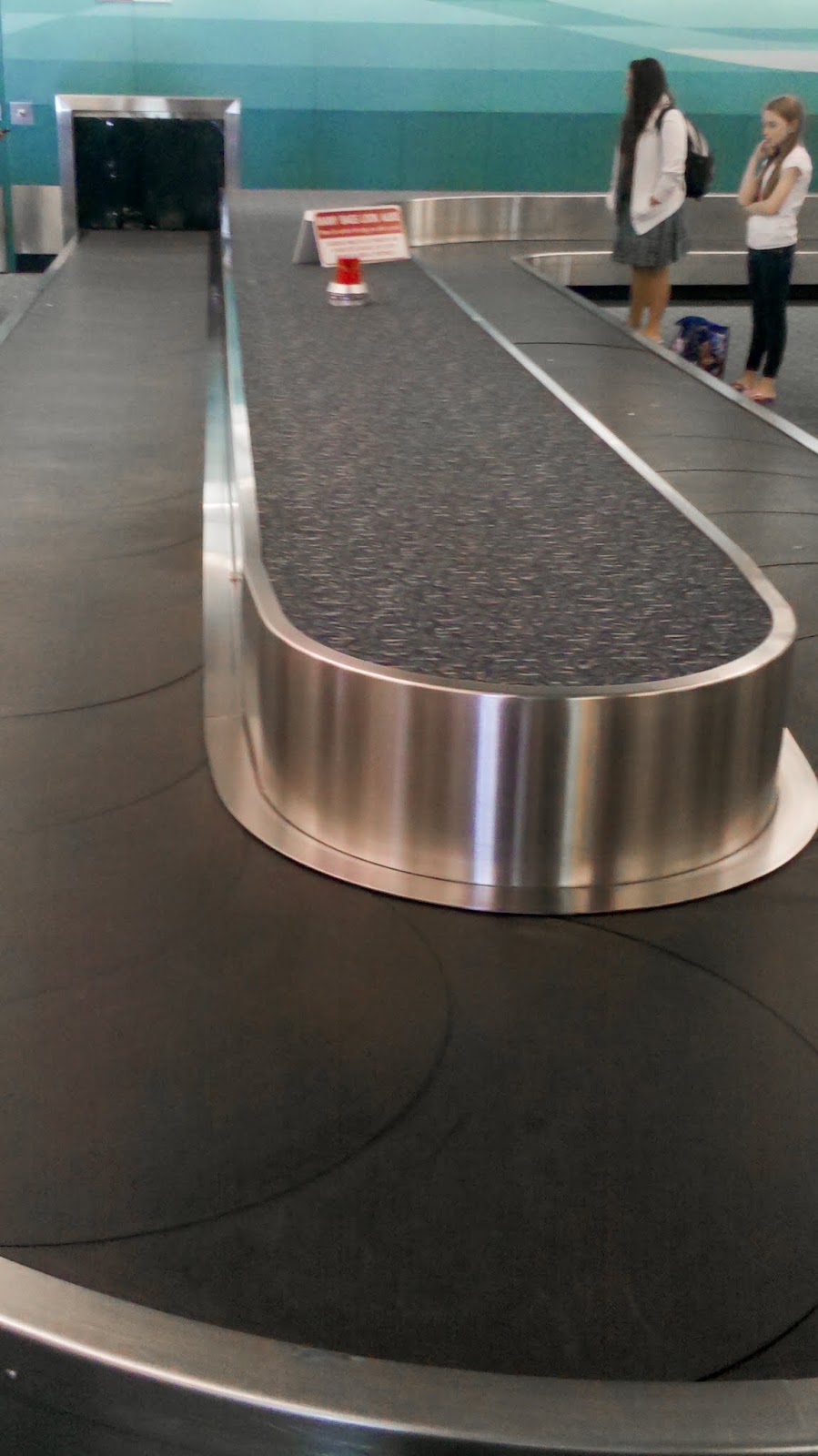 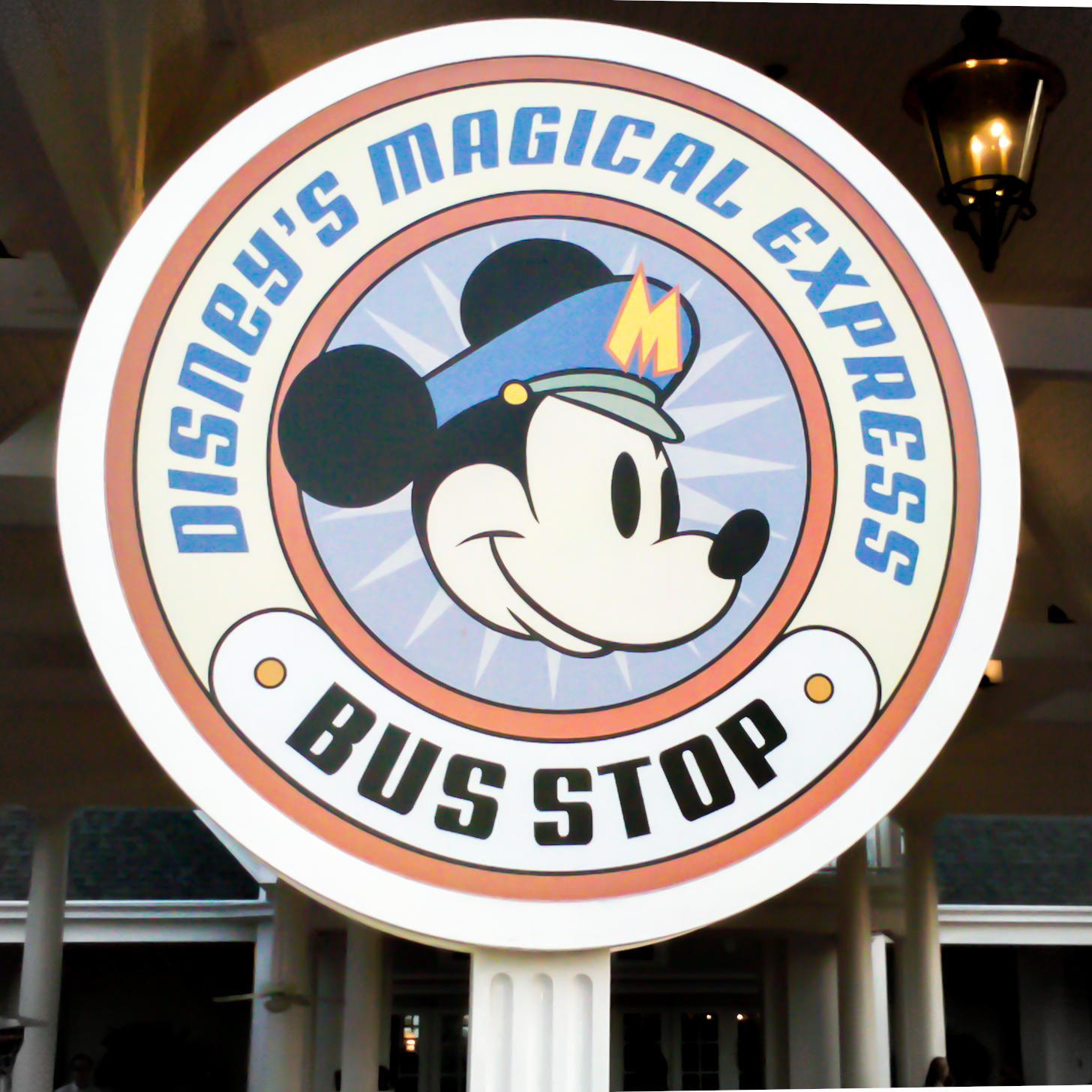 So what's the answer to the, "how long does it take to get from the airport to Disney World?" question? If you're taking Disney's Magical Express, then expect about 1 hour 30 minutes (though be prepared for a two hour journey). If you're driving, then 35 minutes is a safe estimate or 1 hour 30 minutes if you plan to stop for supplies along the way. However, you can shave at least twenty minutes, if not more, off that time if you pre-select somewhere along the way to stop and prepare your shopping list ahead of time. Having quarters for exact change may also save a minute or two during busy travel times, and selecting the right route during rush hour (usually SR-417) can be even more important.
Posted by Bob R at 4:24 PM