Warming Up to the New Magic Kingdom Hub

When reports started to filter out that the Hub in Disney World's Magic Kingdom was set to be remodeled I reacted with mixed emotions, or perhaps more precisely, a mix and emotion and logic. Logically, I understood the need to move more people more quickly through that area of the park, but emotionally I immediately feared the loss of some of the most scenic vistas in the park. Disney is eager to explain that they prioritize "Show" over "Efficiency" when they talk about the Keys to success of their theme parks, but they recognize both are important and at some point efficiency can no longer be ignored. Those who have been stuck in a mass of humanity during a Disney parade or fireworks show, or just trying to get out of the park at closing time, recognized the need to address crowd movement in the Magic Kingdom. Sadly, the Swan Boats were never destined to return, so we would have to accept some changing views in the central hub of the park. (Those not familiar with the Hub reconstruction project may wish to view this video Disney posted when the construction project was announced last year)

While some construction remains closer to Cinderella Castle I saw most of the newly remodeled Hub unveiled in early March, 2015. I also watched Wishes and Celebrate the Magic from the new FastPass+ fireworks viewing area, near Casey's Corner, so I got a pretty good look and feel of how the new area works. We'll know more when larger summer crowds start to offer a better stress test, but for now I like the look better than I thought I would. You can see for yourself with these images.


This is the sort of image that we'll never see again with the new Hub, as the old docks/load/unload areas for the Swan Boats are gone. 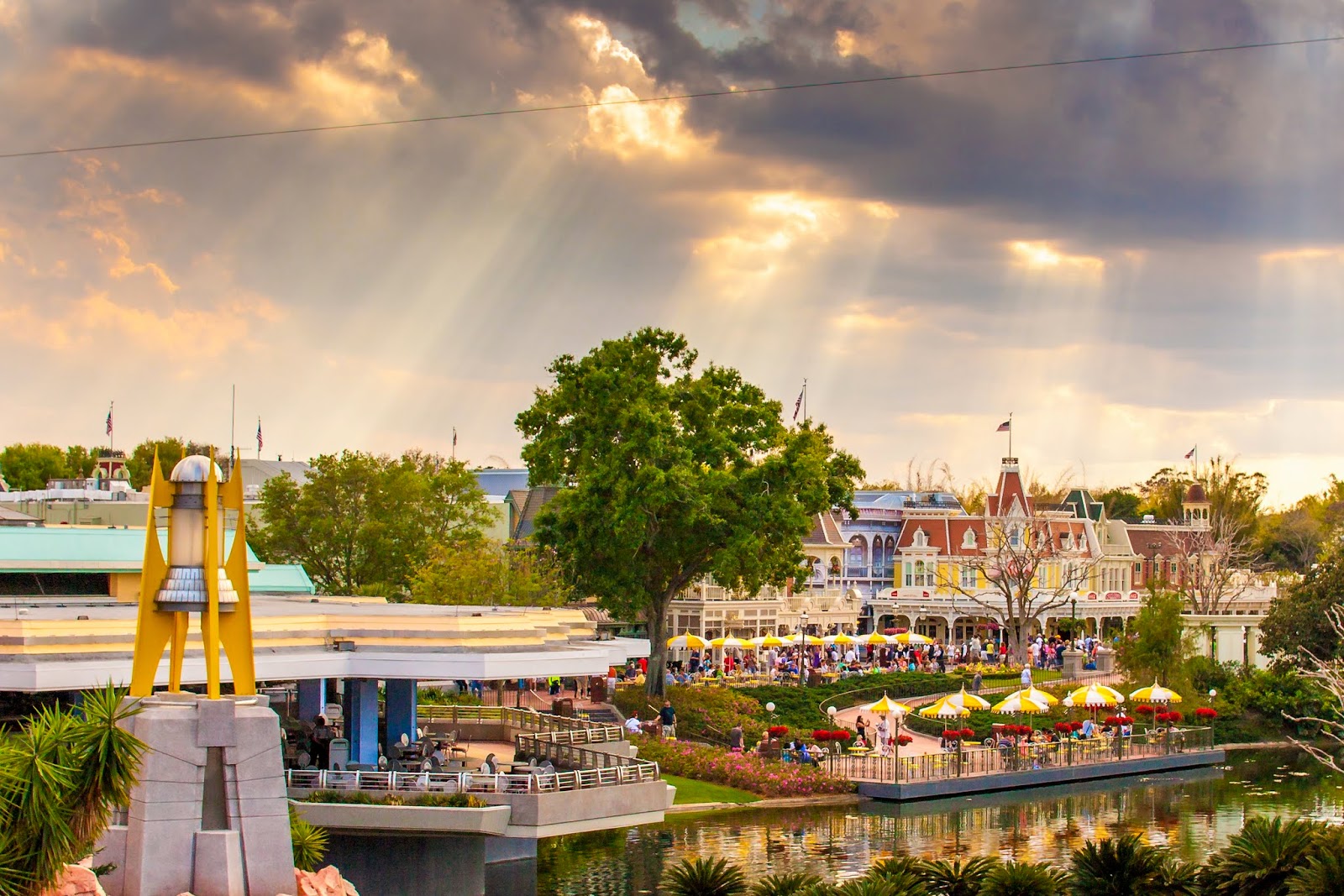 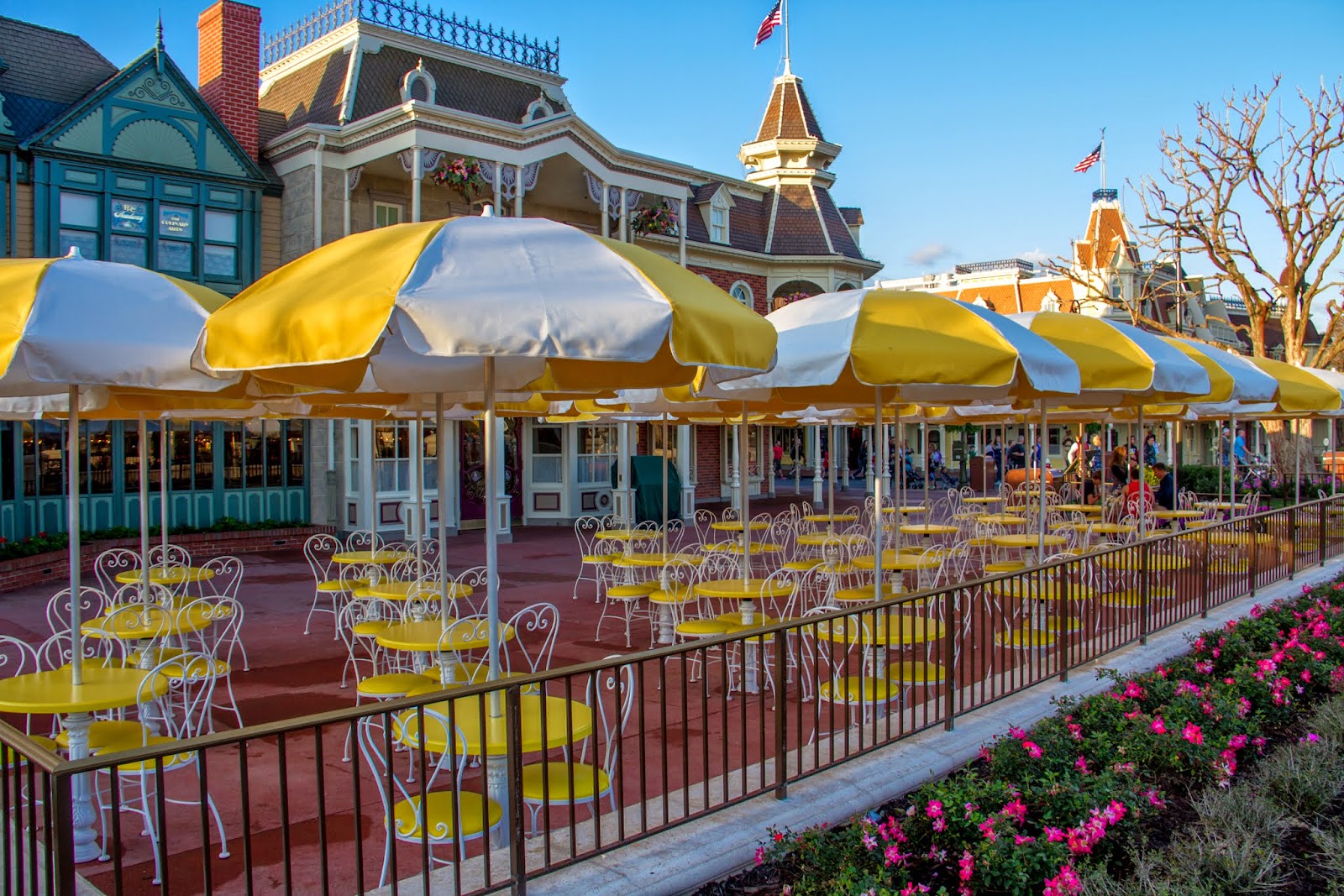 A look into the new fireworks FastPass+ viewing area 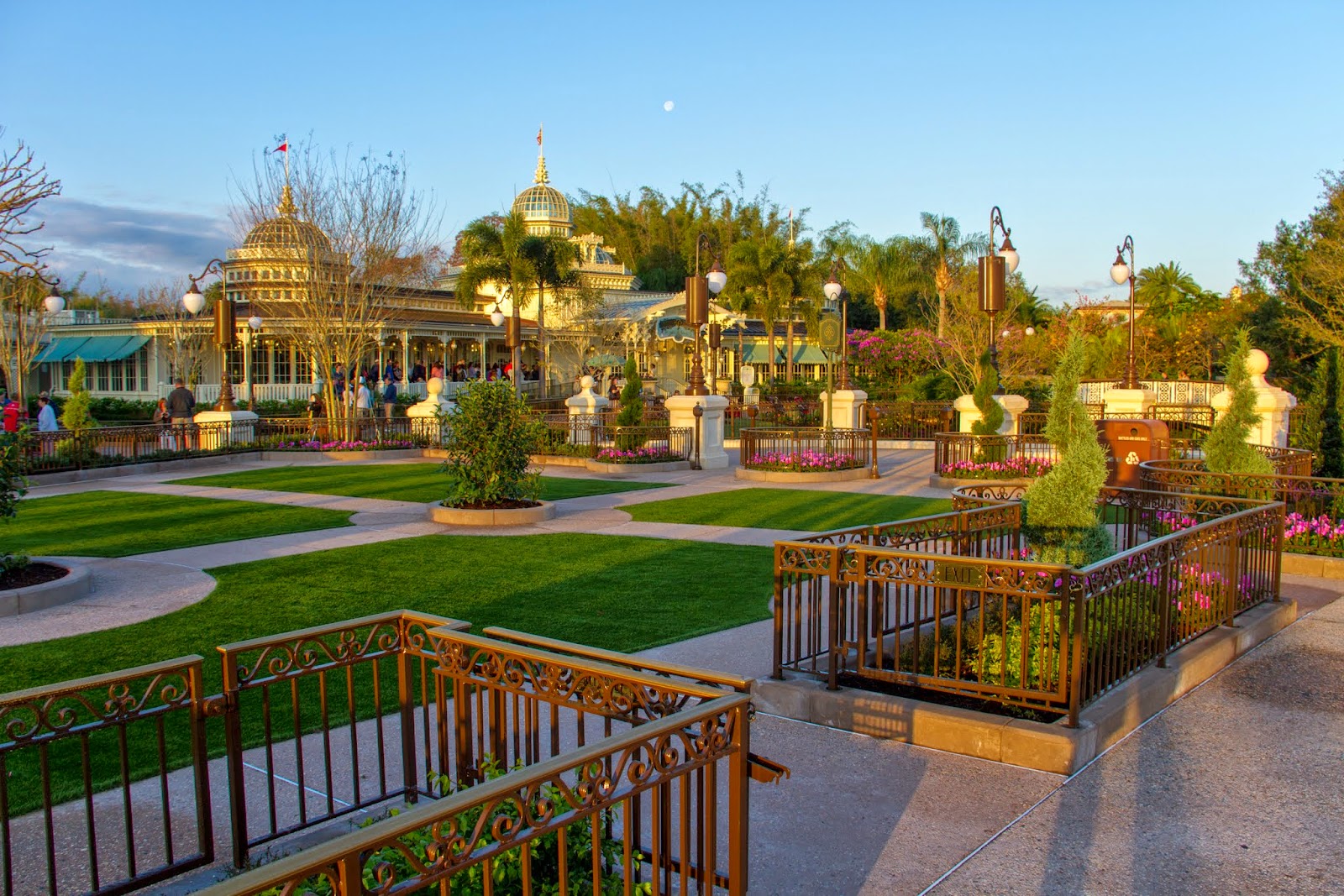 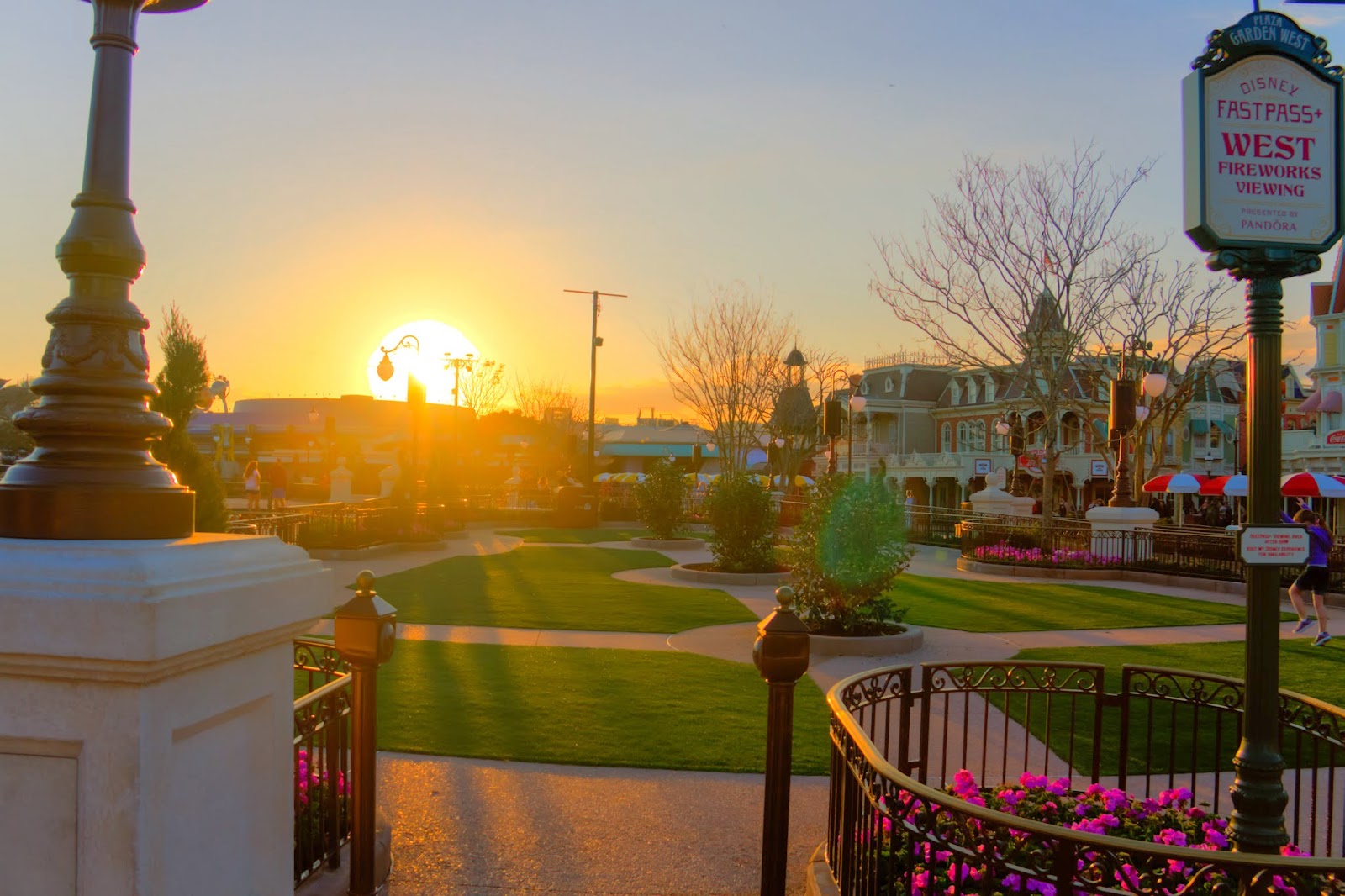 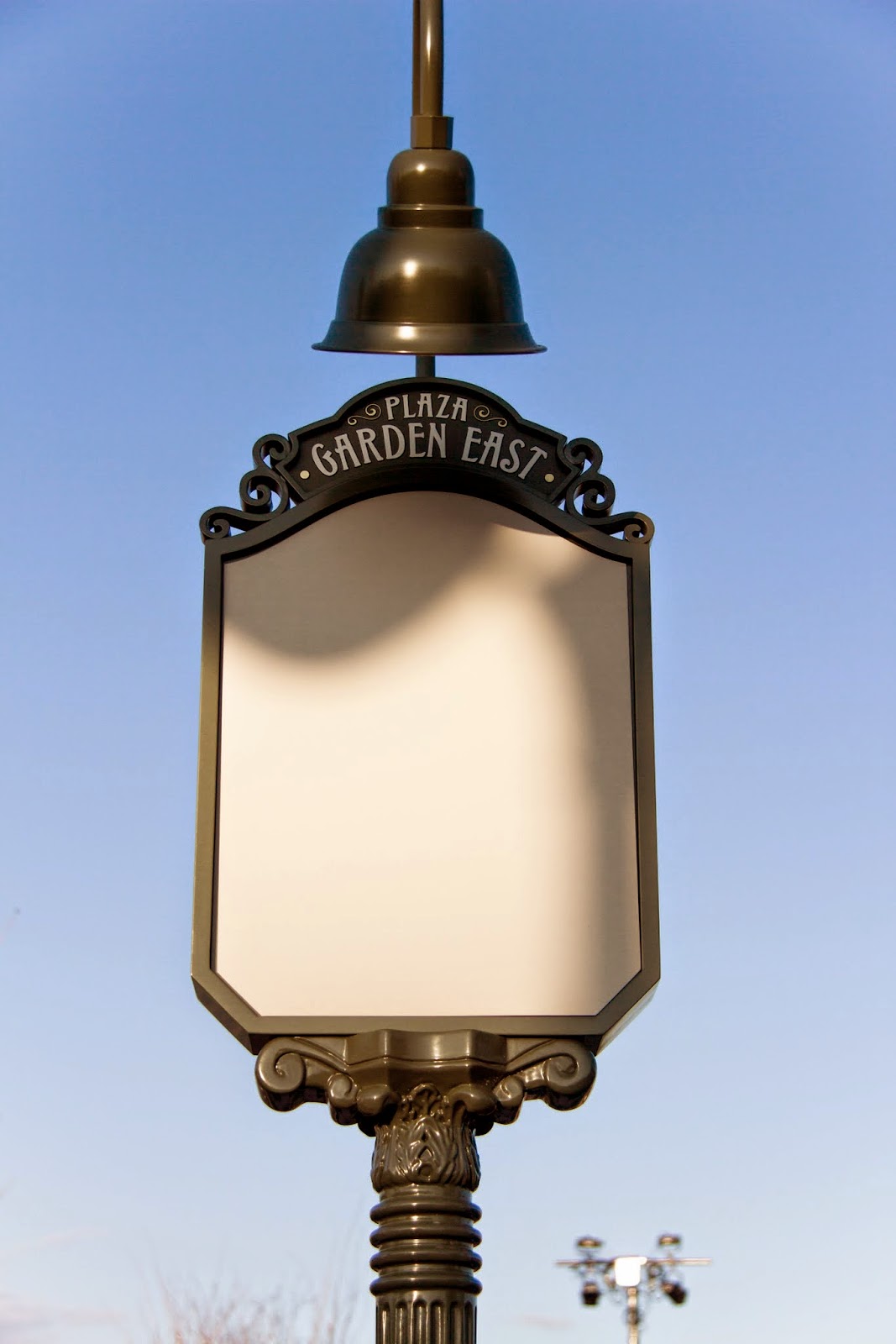 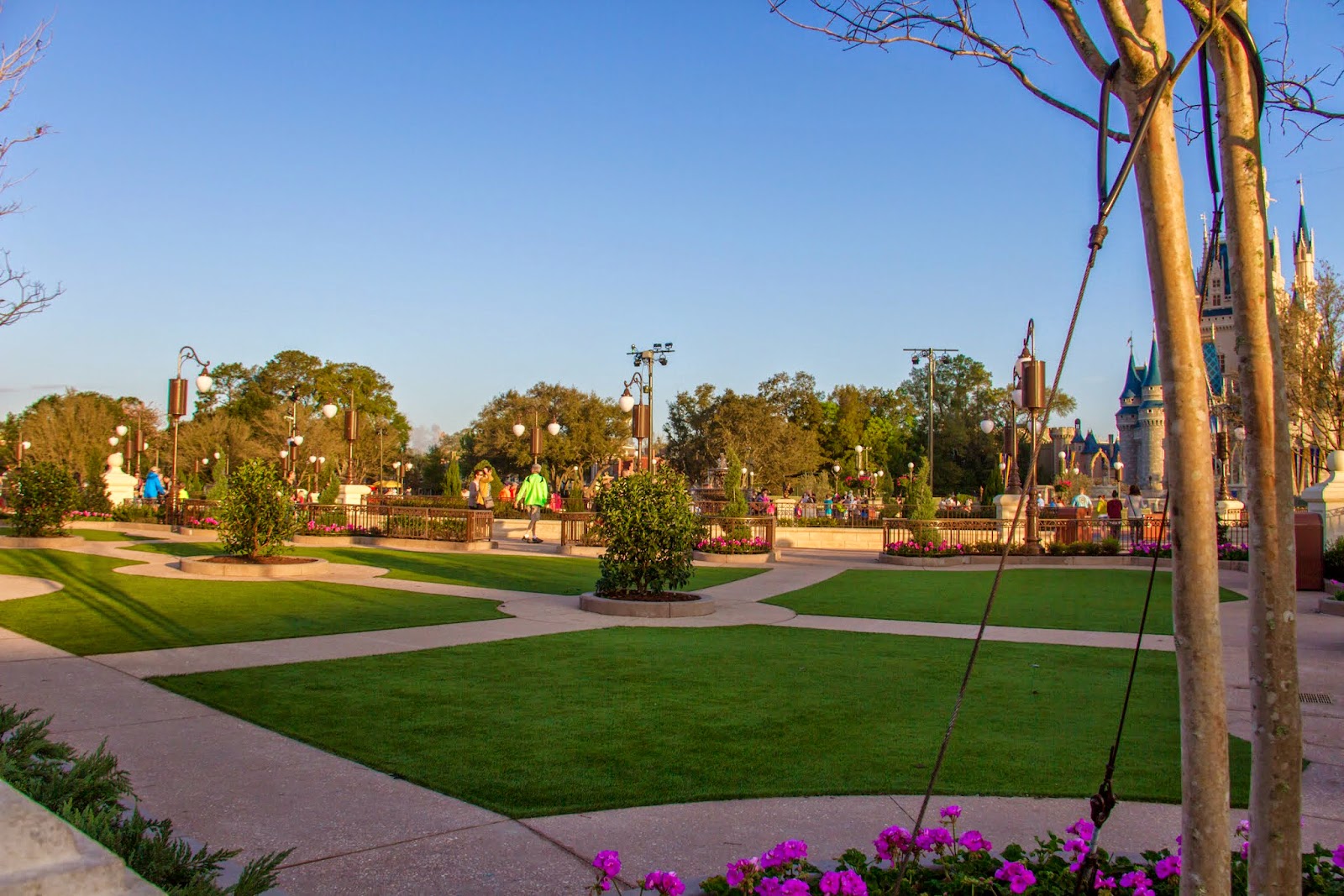 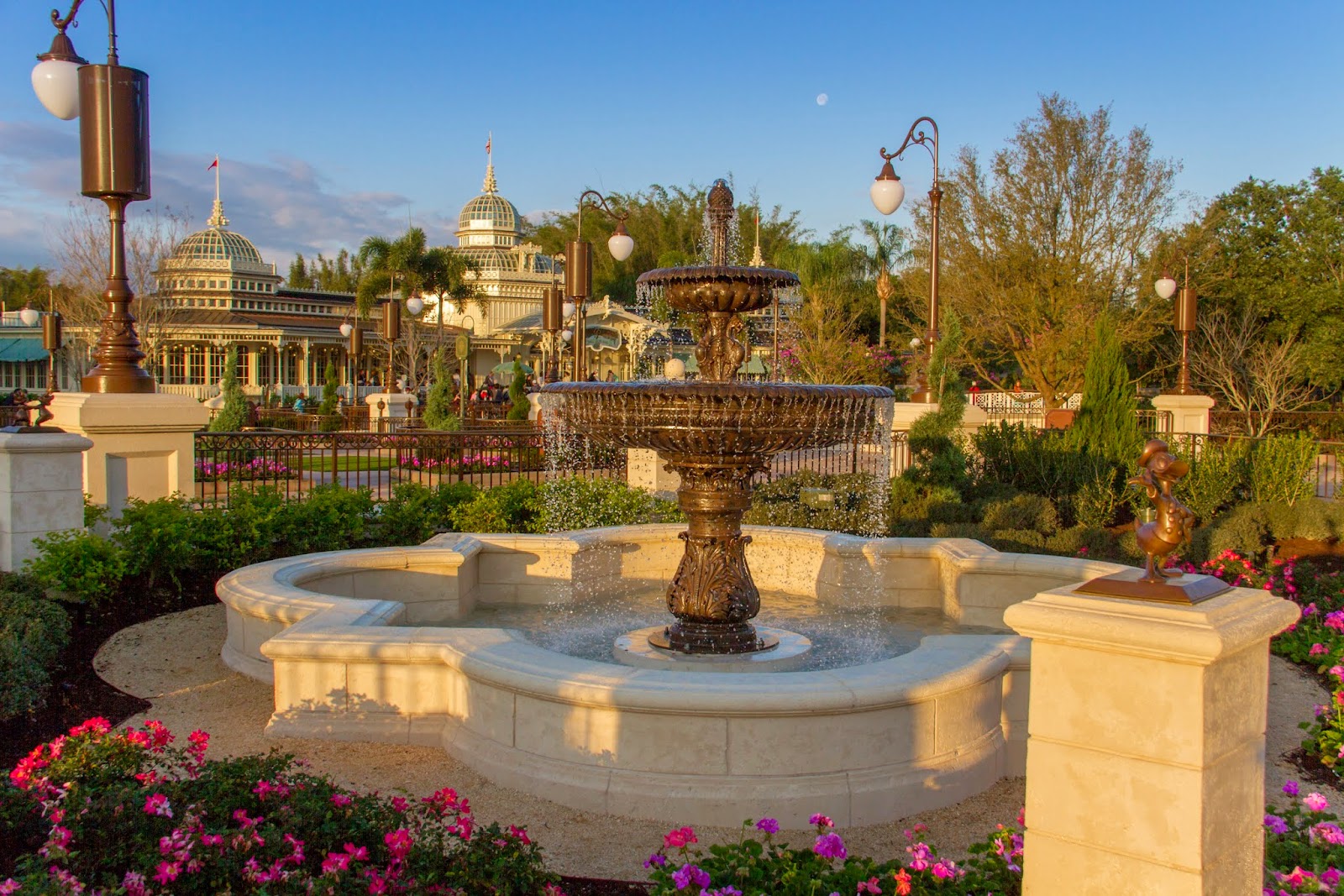 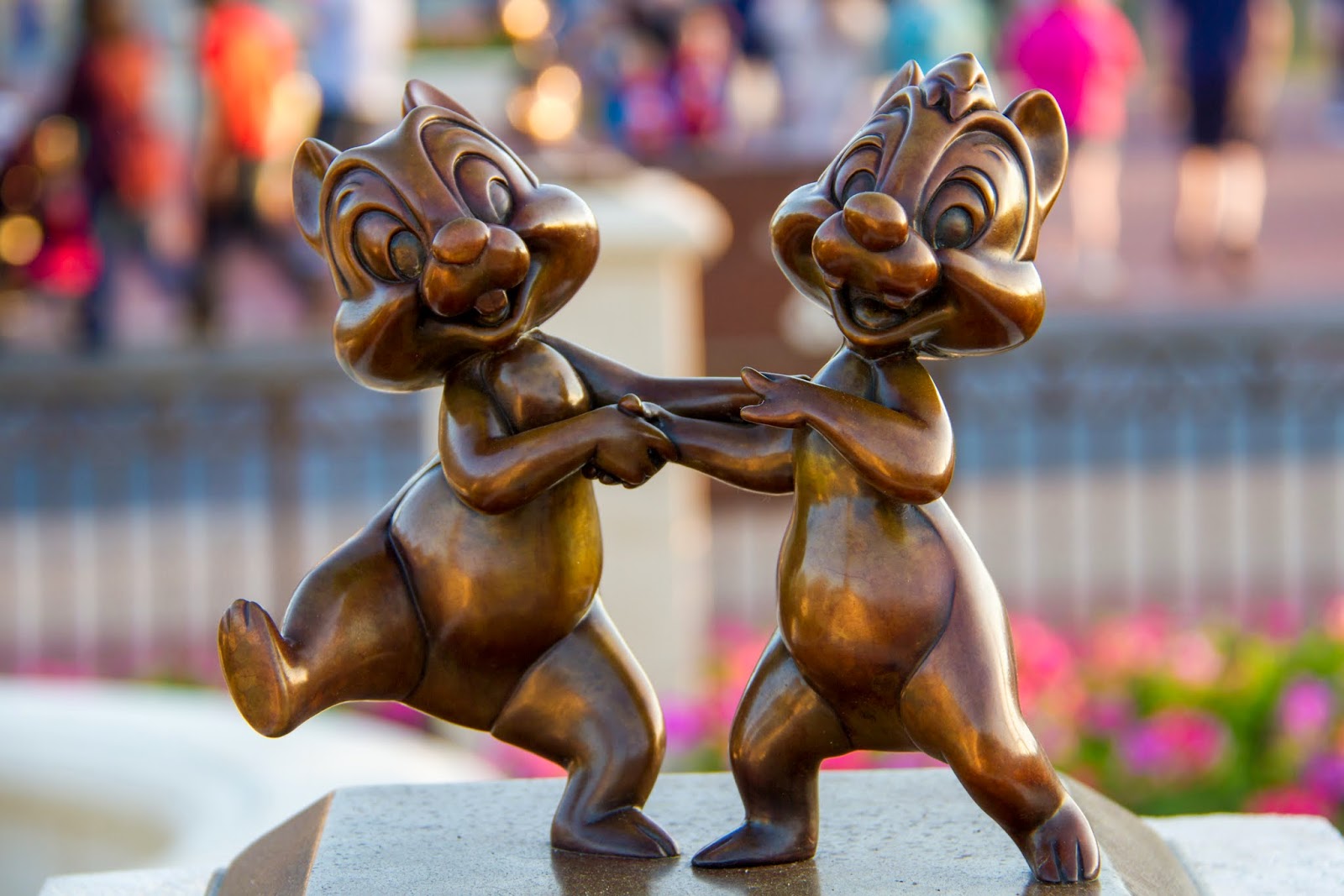 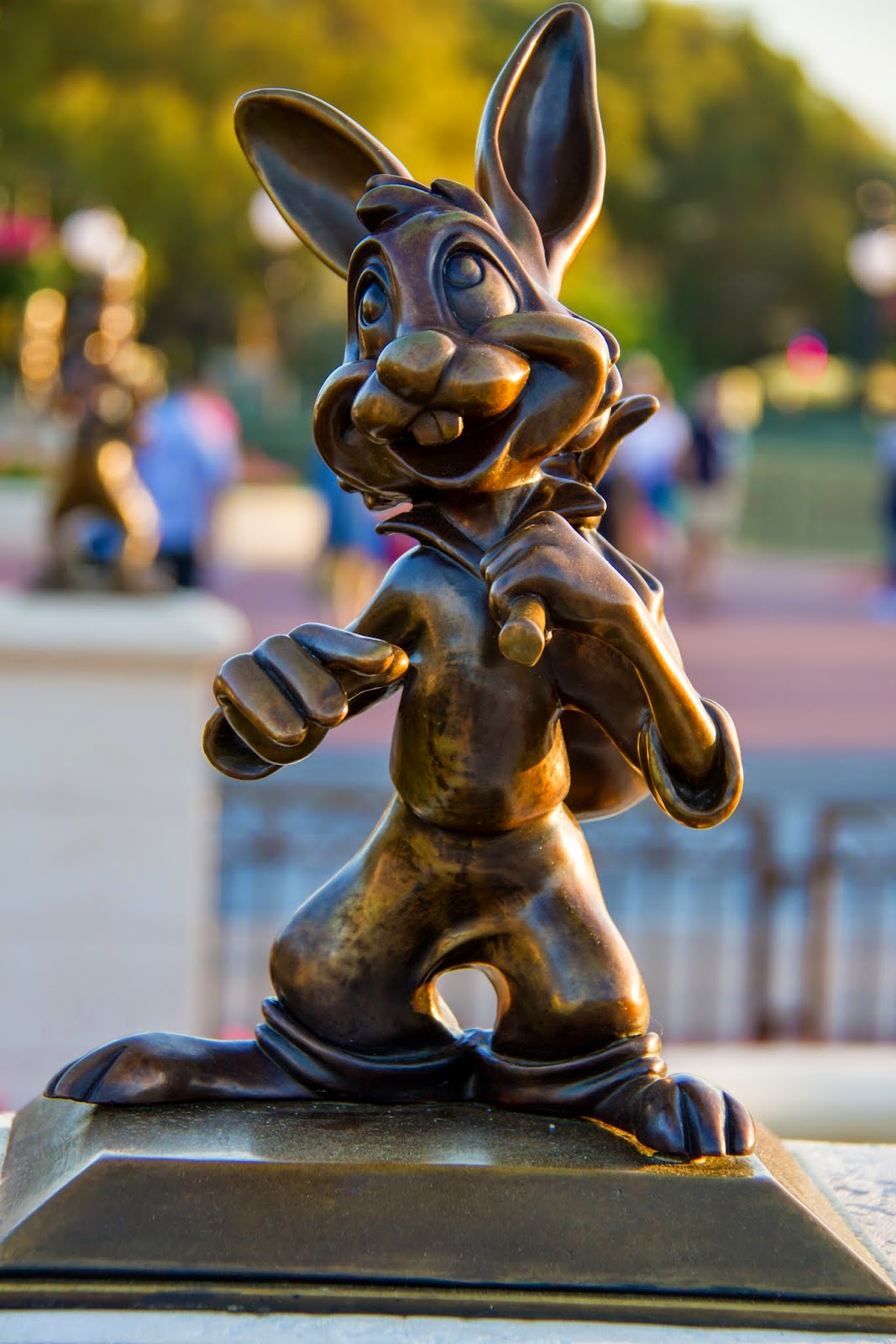 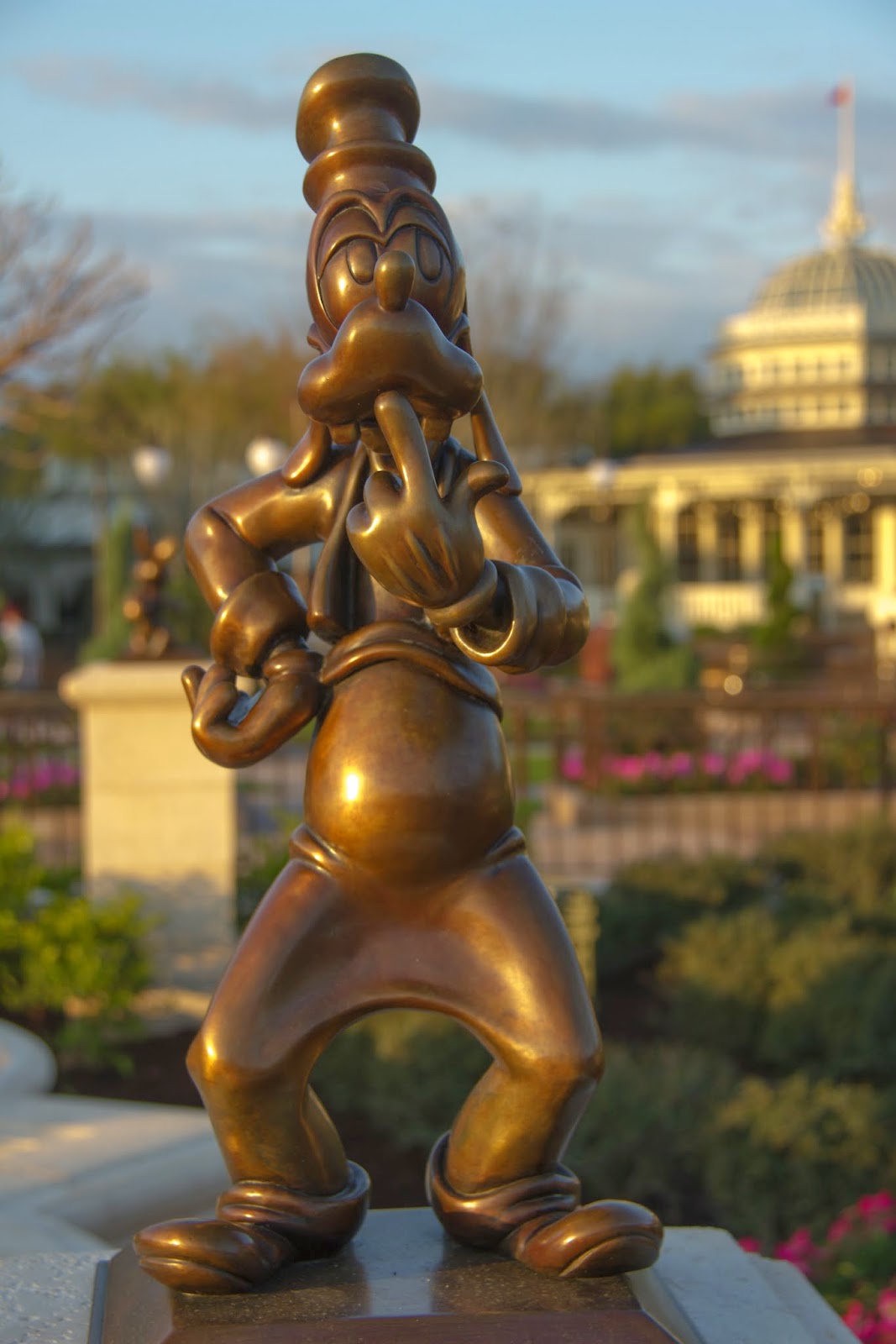 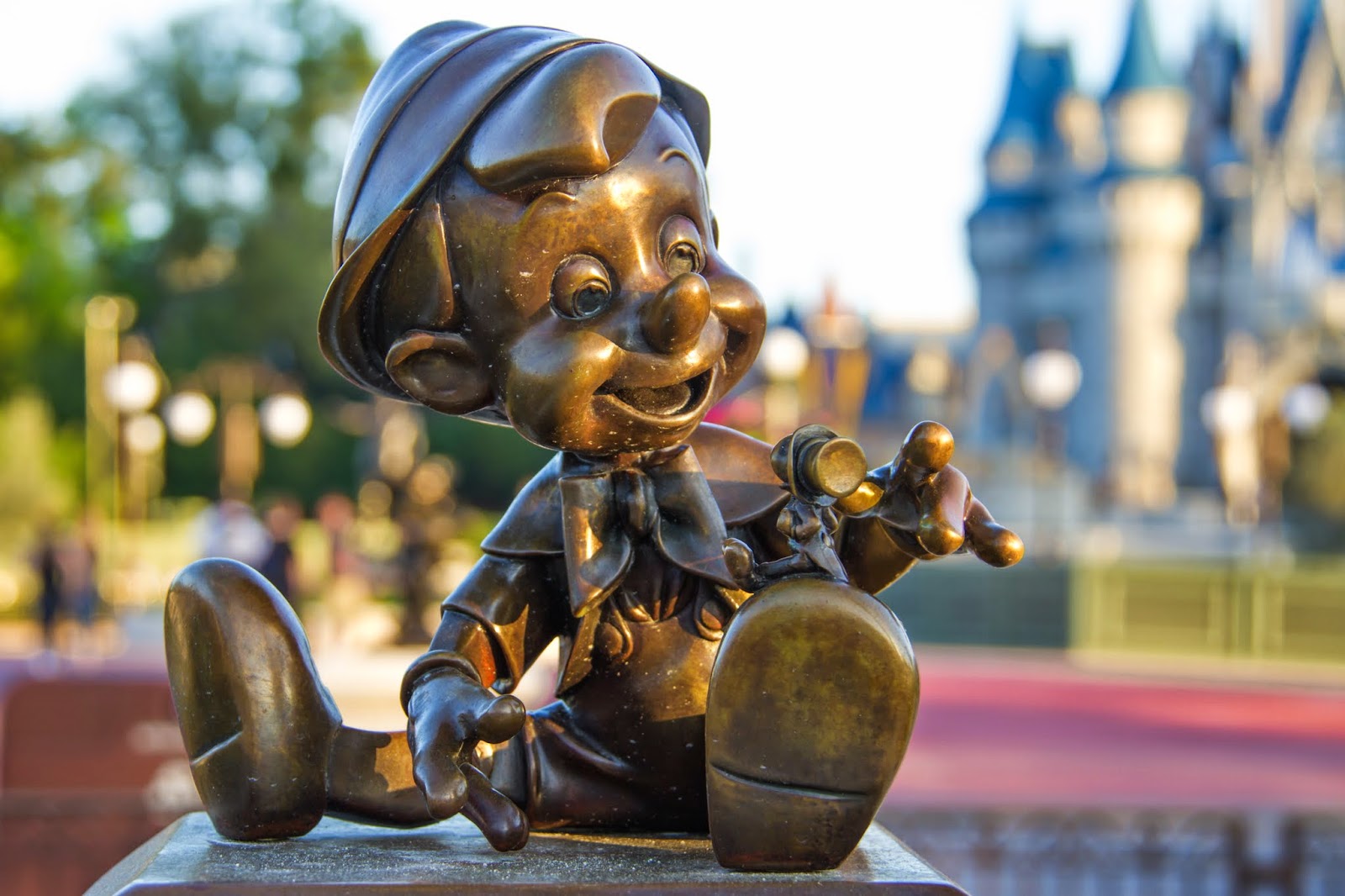 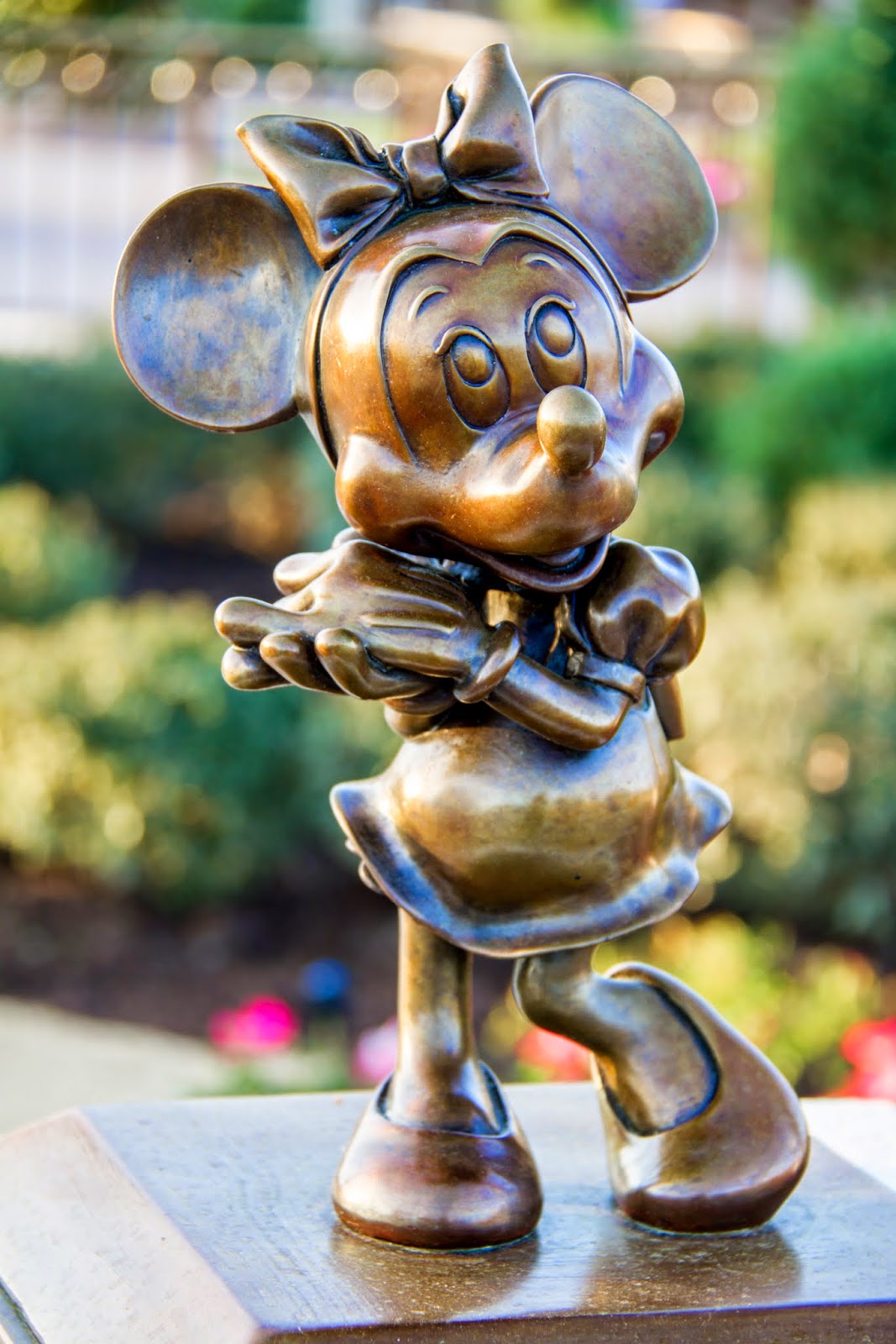 Walt is still around to watch over the park

The fireworks viewing area drew crowds, but not nearly as densely packed as those elsewhere in the park. On the night I attended, most guest chose to sit on the fake grass (I setup my tripod in front of a tree, so as not to block anyone's view of the show). 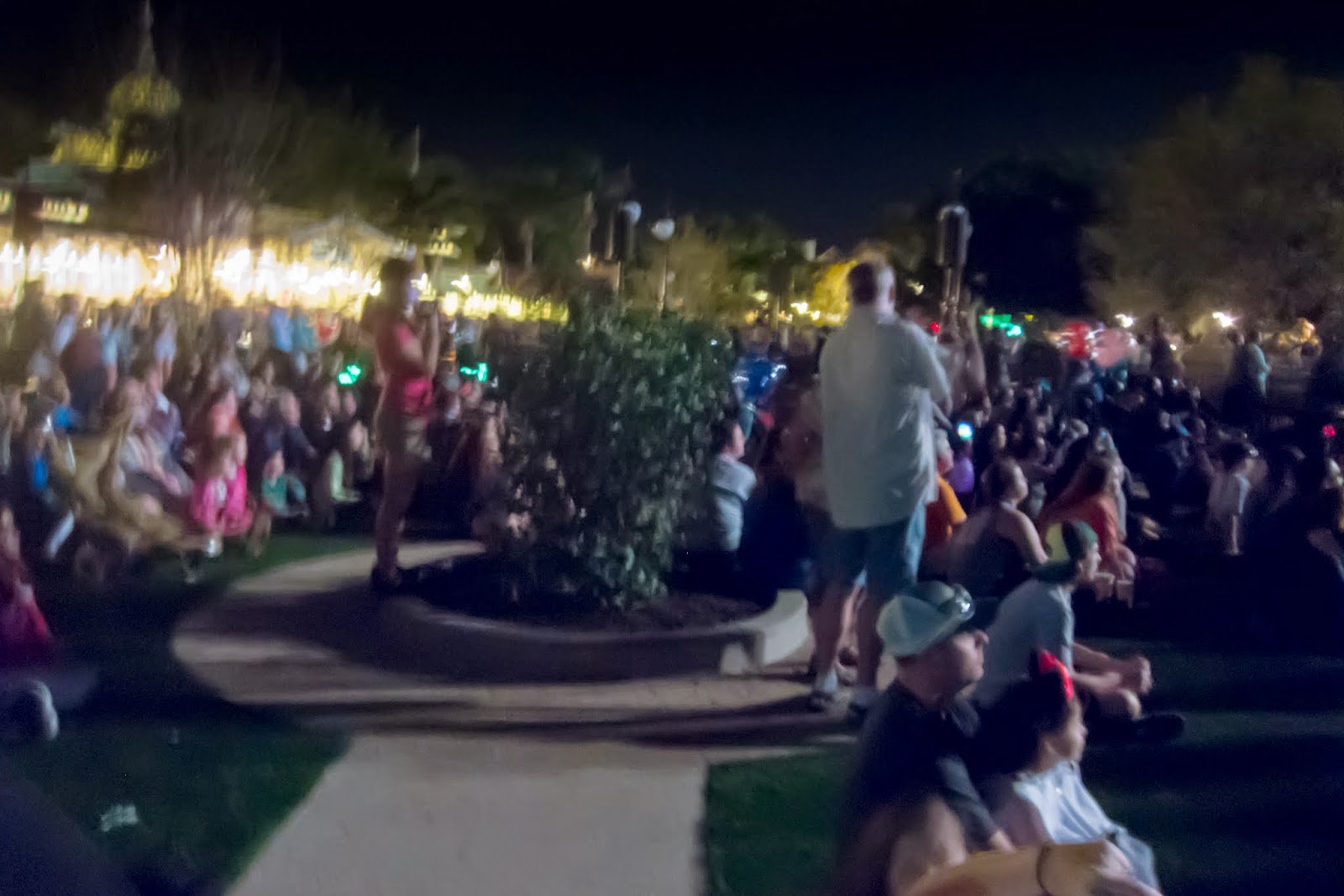 I saw more of Celebrate the Magic than I ever have farther back on Main Street, managing to find a spot with no heads blocking my view

Wishes looked good, too, though I'll note there are quite a few lighting fixtures blocking many of the views in the FastPass+ viewing area. I arrived early and made a point to station myself somewhere that offered an unobstructed view of Cinderella Castle 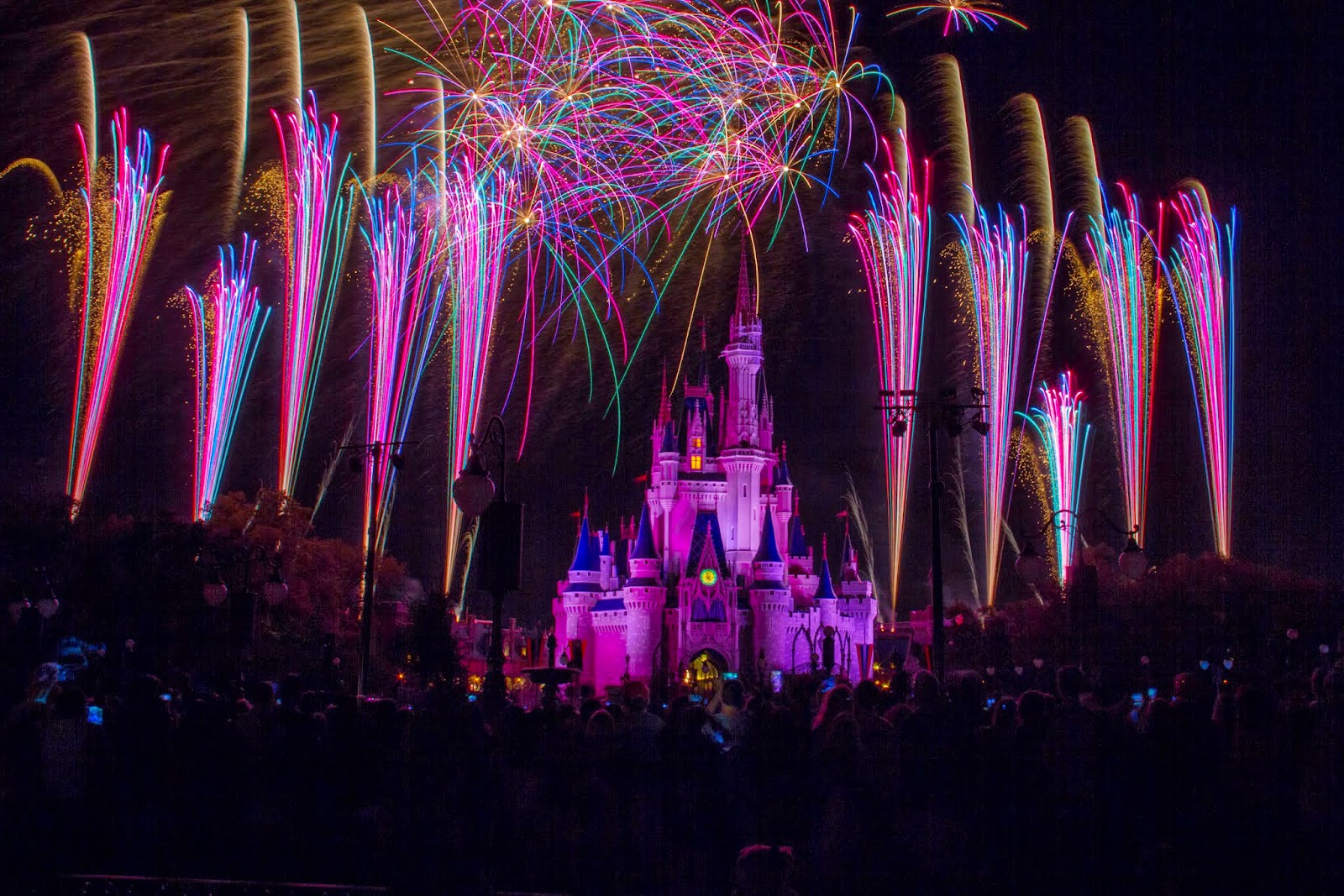 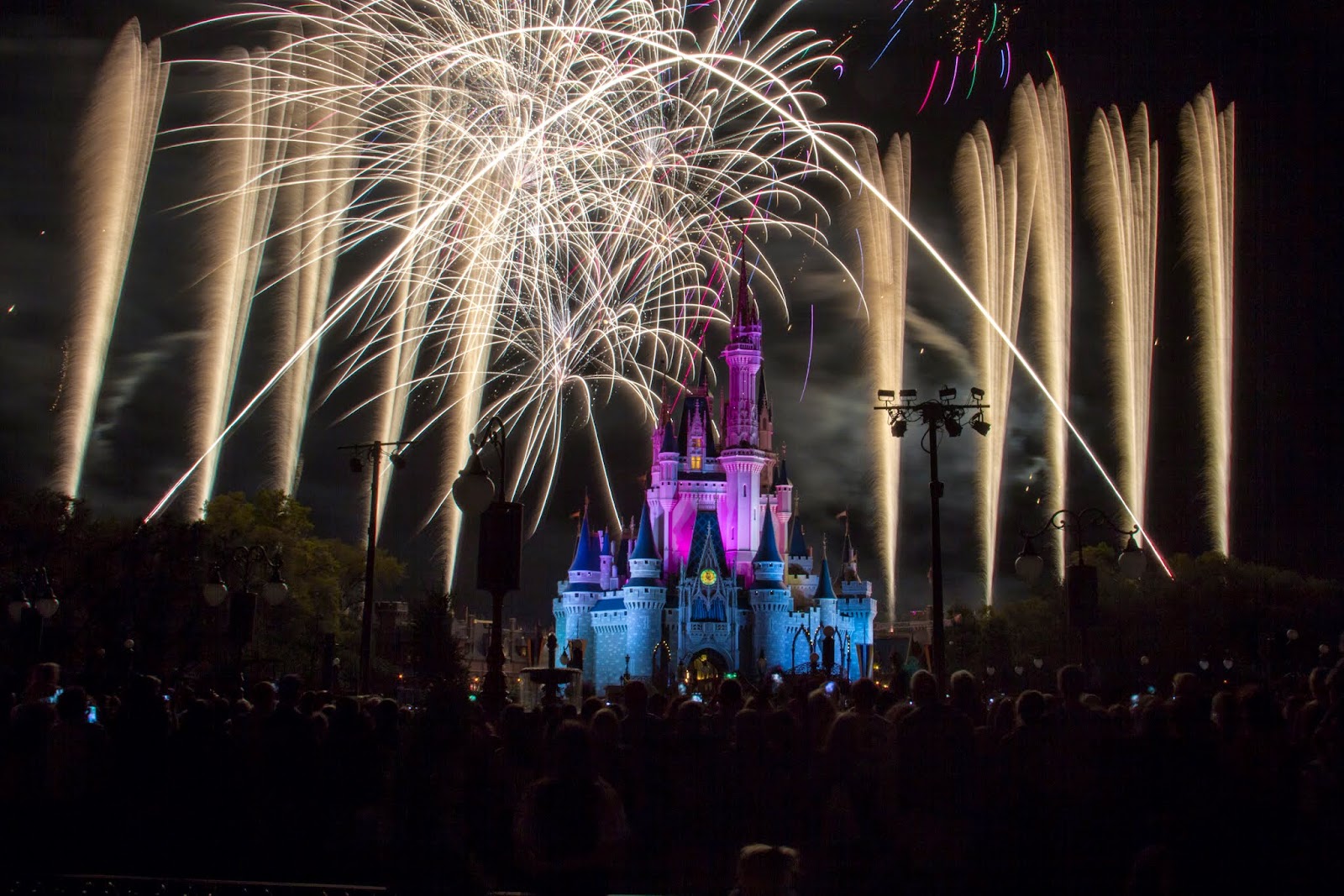 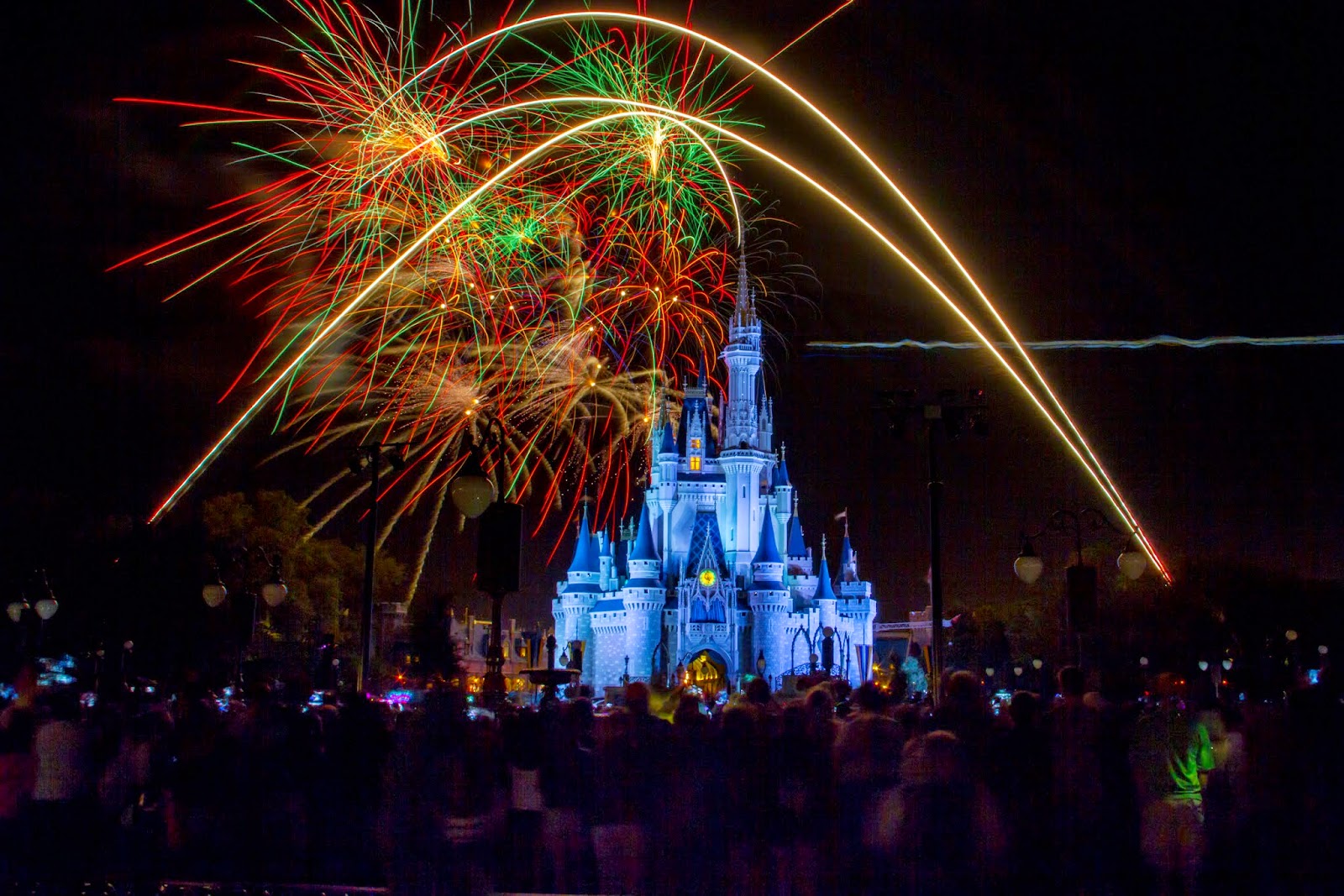 This should give guests an idea what the expect next time you visit the new Magic Kingdom Hub, but let me know if you have any questions.