Your Guide to the Walt Disney World Magic Kingdom - Early 1980

I visited Walt Disney World in March, 1981, and by that time Disney had separated the single all-encompassing guidebook that they offered during my first visit (in 1979) into different guides for the Magic Kingdom (still the only park open in Disney World at that time) and for the resorts and other activities on property. There's a brief mention of the rest of the "World" in this guide, but it focuses on the park.

The structure of the guide changed a bit, too, as "Tips for Your Magic Kingdom Visit" now appears right in the front of the book, but it is otherwise similar to what older guides.

Here is the full version of Your Guide to the Walt Disney World Magic Kingdom from my 1981 visit.


[NOTE: This guide was actually published in early 1980, before the Mickey Mouse Revue closed and Big Thunder Mountain Railroad opened. We also had another guide from later in 1980 during the same 1981 visit.]

[ALSO NOTE: Apologies to the collectors out there for the markings inside the book. We actually used this guide back while in Florida!] 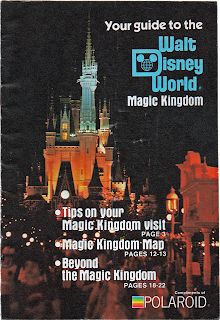 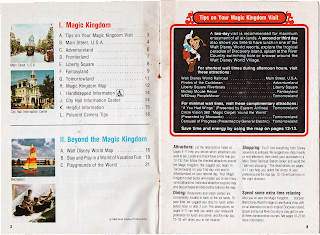 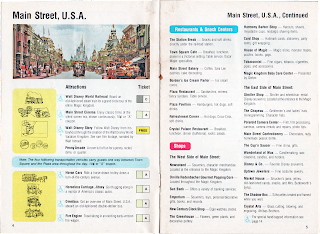 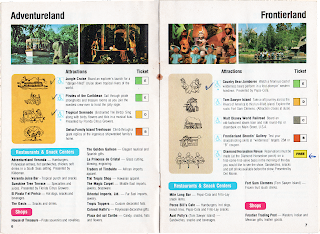 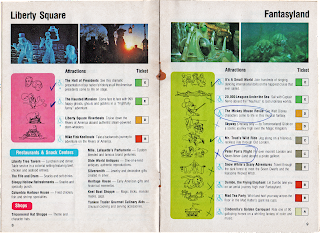 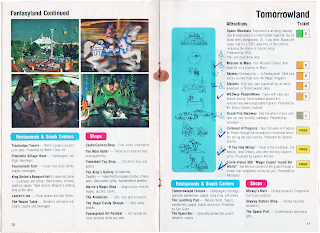 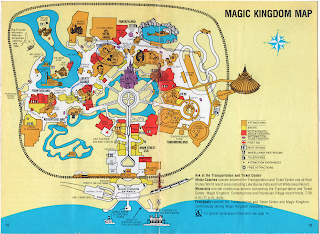 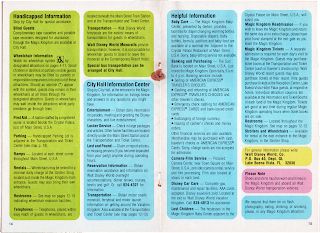 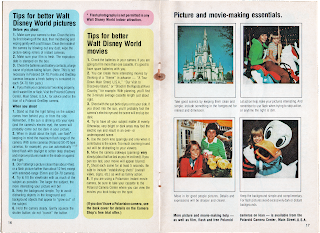 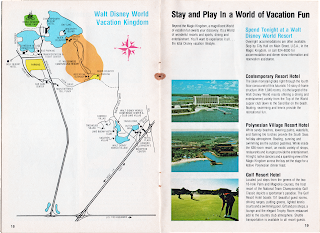 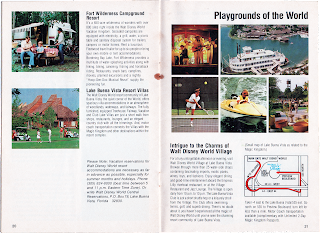 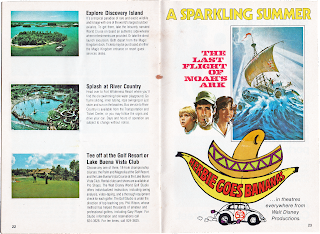 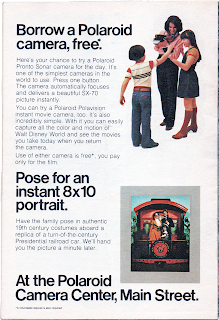 Posted by PracticalWDW at 8:17 PM